There are many Linux-based operating system distributions and Ubuntu is available in up to 10 official flavors if we count the original version. Ubuntu-based systems can all install the same software, using the same commands in the terminal and the Software Center. What changes is the software they have installed by default and the graphical environment. With this in mind, today we will put face to face with Linux Mint vs Ubuntu, one of the most popular Ubuntu-based versions, especially for computers with limited hardware.

As both systems have the same inside, we will have to base ourselves on some points such as the design, the installed programs or the aforementioned graphical environments. There is also something that can also be important, depending on the computer in which we want to use it, and that is the system fluidity, not reliability, section in which both behave in an outstanding way.

Both distributions install in a simple and similar way. Just have to download the ISO of one of the versions (from HERE Edubuntu's and from HERE UberStudent's), create an installation pendrive (recommended) or burn it to a DVD-R, start the PC in which we want to install it with the DVD / Pendrive placed and install the system as we would with another version of Ubuntu. In general, any computer reads the CD first and then the hard disk, so if our choice is to use a pendrive, we will have to change the boot order from the BIOS. In both cases we can test the system or install it.

This is surely the most important point to value in this comparison of Linux Mint vs Ubuntu.

I who have used Ubuntu for a decade, I noticed that the graphical environment Unity made my computer very slow laptop. I cannot say that it was bad or that the system was not reliable, but it did lose a lot of speed, especially when opening some applications such as the Software Center. Also, seeing gray windows when the system is processing made me think that the system was not working on my low-resource computer.

On the other hand, both Cinnamon and MATE are light graphical environments, especially the second. Just for speed and agility, Linux Mint beats Ubuntu in this section. 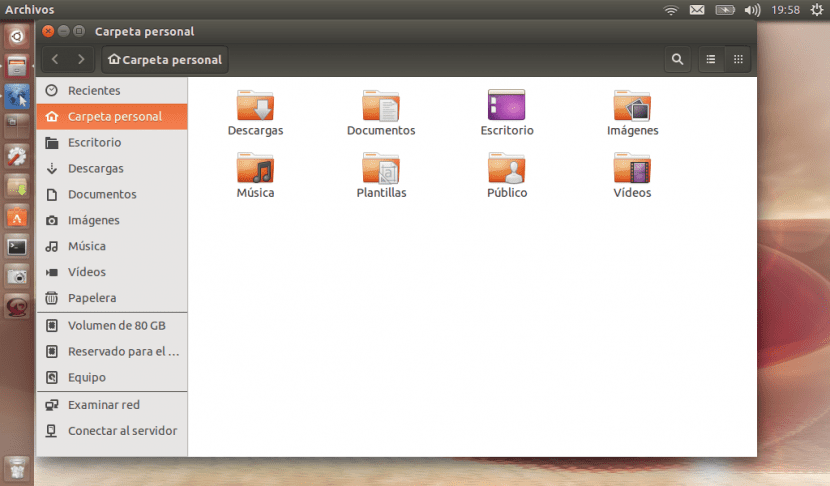 Regarding the design, I think everything is very subjective. Ubuntu uses Unity, an environment that I like more and more, but it must be recognized that it is difficult for me to find the applications, although it is also important to mention that you can search for anything (within included applications, such as preferences) just by pressing the Windows key and start typing. Otherwise, the icons and application windows look very similar on both (or three, as we will explain) operating systems, but I think Unity has its charm. 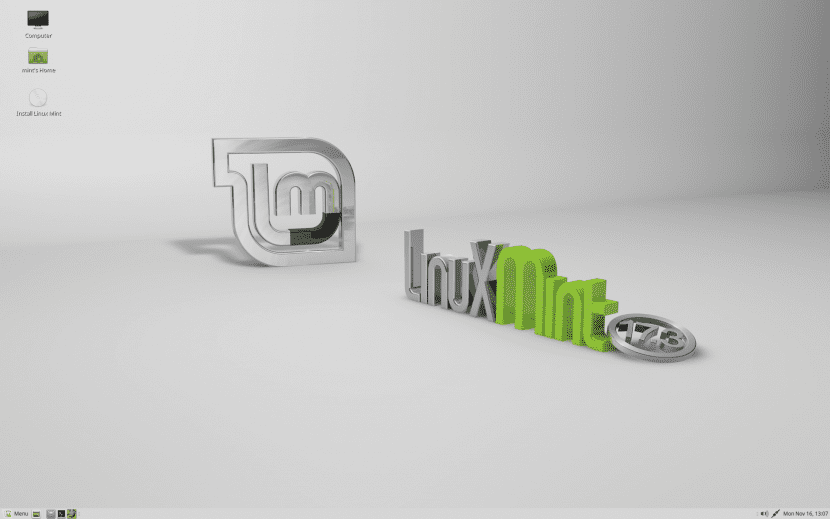 Linux Mint comes in two different versions. The version with graphical environment MATE it looks a lot like Ubuntu until the arrival of the Unity graphical environment in 2011. MATE has a less careful image that reminds me, in some way, of Windows 95, but more attractive from my point of view than the following one. 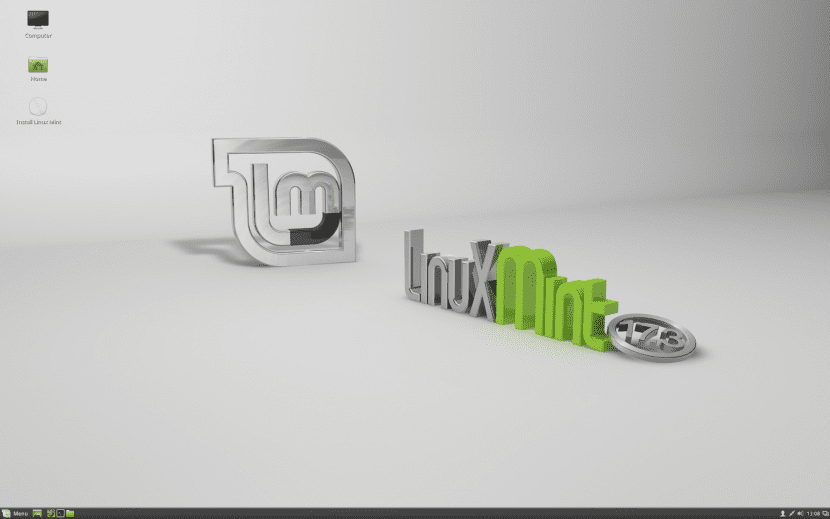 Organization and ease of use

The ease of use I think is also something subjective although we will take it into account for the comparison of Linux Mint vs Ubuntu.

For users who are used to Windows, you may find it easier to use Linux Mint In any of its versions, Cinnamon shows the Start menu more similar to how Windows XP, Vista and 7 show it by default and Mate is a bit more like the classic Start. 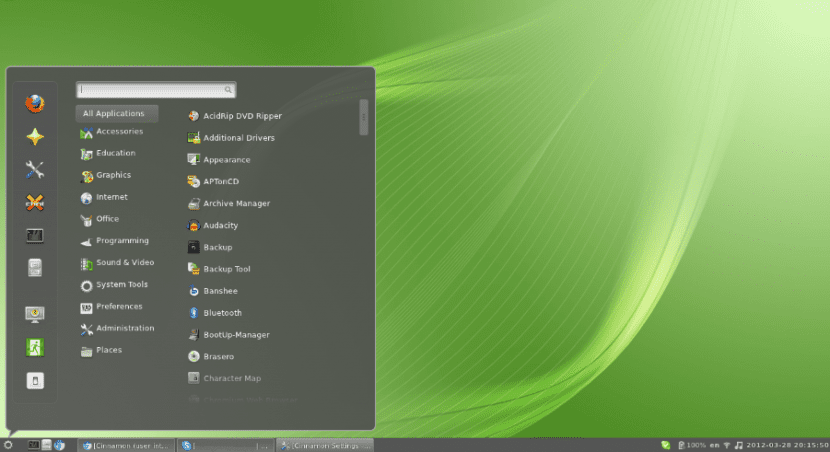 The two versions of Linux Mint have the bar at the bottom and Ubuntu has it on the left side and here I have my heart divided between the most modern (Unity) or the most classic, but I think I'm getting used to it and I'm staying with Ubuntu.

Both operating systems have everything necessary to work from the moment we start the system for the first time. Ubuntu does not have some programs installed by default, some programs that I always end up installing and that make me think that Linux Mint selection is better. An example is the VLC media player which is present in Linux Mint and not Ubuntu (although it can be quickly installed with the appropriate command).

Besides this, Linux Mint also has some small applications such as MintAssistant, Mint Backup, MintDesktop, MintInstall, MintNanny or MintUpdate that can be useful at some point, but that I have never used.

Anyway, this is also somewhat subjective because it is about applications that are useful to me; For other users it may be important that the system does not arrive with too many applications, something that is known as bloatware.

If we take stock of the entire post of Linux Mint vs. Ubuntu, we see that the choice is not as simple as it seems despite the fact that each one stands out in a specific section.

To the points, we have a tie. If I have to give the winner belt to one, I who am the president 😉 I would give it to Ubuntu. It is true that you notice the speed when opening some applications, but I feel more comfortable with it in all aspects. If you have tried them, which one do you choose?