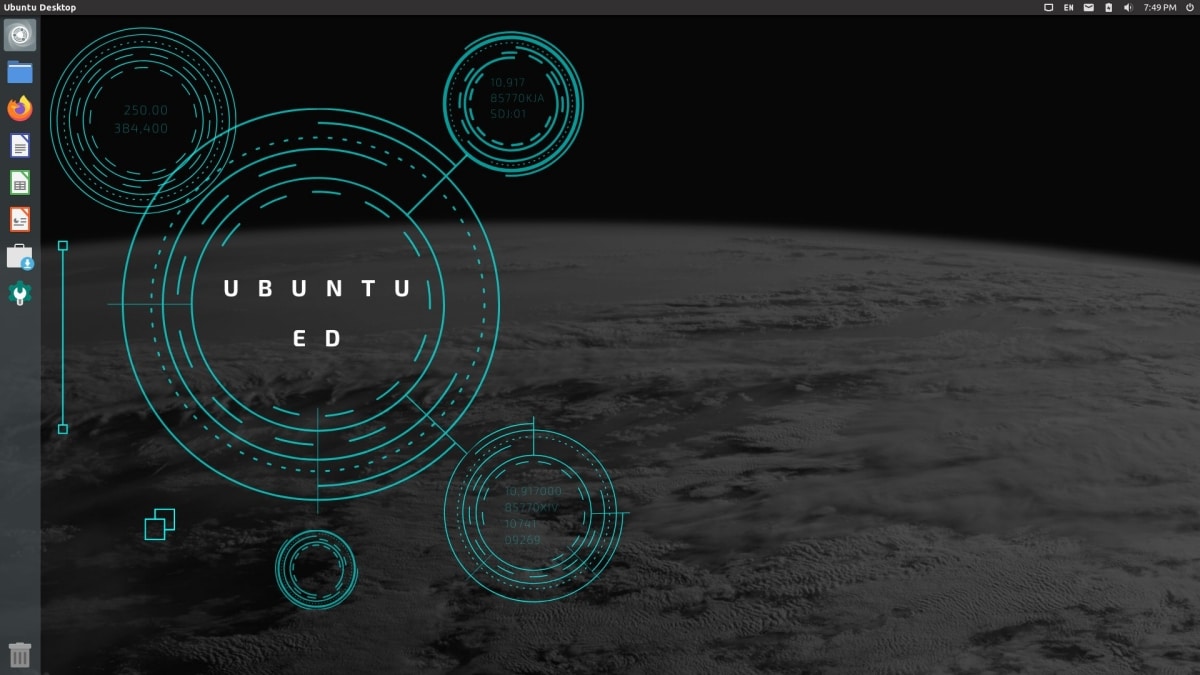 Once again, we have to remember that there are many new Ubuntu-based distributions appearing. The first of the new wave that we talked about was Ubuntu Cinnamon, later came another project known as UbuntuDDE (Deepin Desktop Edition) and there is also news from ubuntu. More recently we also talked about Ubuntu Unity, whose developers have just introduced what they have called ubuntued, a distribution that reminds us of another that at the time was an official flavor.

The presentation was made on the social network Twitter in a thread of 4 tweets in which Edubuntu is mentioned. In fact, I don't know if by chance or not, the official account is @ed_ubuntu, which has almost the same name as the previous educational version of Canonical's system. Its developers say that it is a replacement for Edubuntu and the distribution is designed with education for children, schools and universities in mind. Its strongest point, or what differentiates UbuntuEd from other distros, is the software it has installed by default.

At the time of writing these lines, I was not sure what name this new distribution would have. They promote themselves as Ubuntu Education, but put "UbuntuEd" in parentheses. But if we pay attention to what they have tweeted, with images included, the distribution will be called UbuntuEd:

The first stable build of UbuntuEd 20.04 is now available. This is an Education Edition of Ubuntu for kids, schools and universities, and a substitute for the now discontinued Edubuntu (Ubuntu Education) flavor. Download from:
Google Drive: https://t.co/VhZ7aevnfK
(part 1 of 4) pic.twitter.com/aSv91Qp5vs

The first stable version of UbuntuEd 20.04 is now available. This is an educational edition of Ubuntu for kids, schools and universities, and a replacement for the now discontinued flavor of Edubuntu.

The default graphical environment that UbuntuEd will use will be Unity, and we remember that they are the same developers who are in charge of the Ubuntu Unity project. But it will also be available in GNOME, the same desktop that the main version uses. The two environments are installed by default and you can choose one or the other from the login.

Full path to article: ubunlog » Ubuntu-based distributions » Edubuntu » UbuntuEd, a new distribution that reminds us a lot of the discontinued Edubuntu