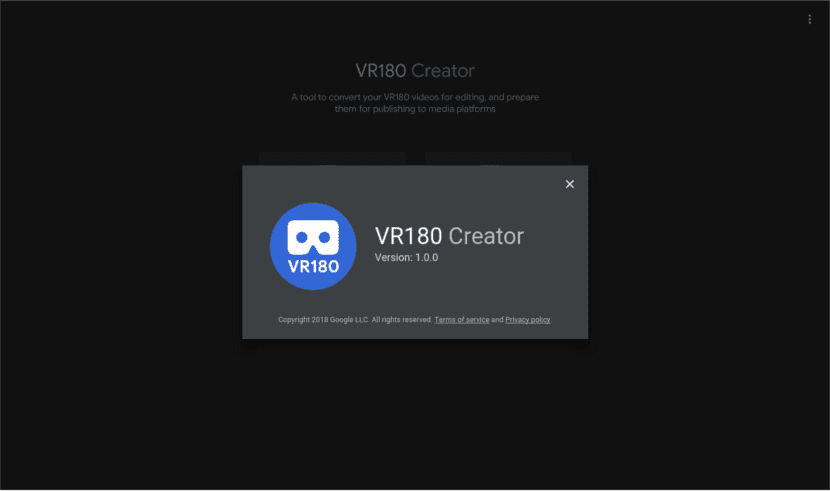 In the next article we are going to take a look at VR180 Creator. This tool will allow us to work with VR videos in Gnu / Linux in a simple way. Google has released this open source tool to help content creators. It is a VR video conversion tool for macOS and Gnu / Linux. Seek the support and collaboration of different brands experienced with video recording and playback, such as Lenovo and LG. Its goal is to grow in the market for cameras compatible with this new virtual reality system.

VR180 Creator is a tool that aims to make it easier for people to edit video shots taken on 180 degree and 360 degree devices. Editing VR video often has complications. So anything that makes it easier for consumers and content creators to edit VR on something other than a specialized high-end platform will help the format thrive.

It is a tool designed to work with the videos of the cameras that use this format. The goal is to allow content creators capture photos and videos in virtual reality. It is also intended that they can be seen from a 2D perspective without any problem.

Specifically, by using this technology, a user can put on VR glasses to view the images they have captured. You can even view photos or videos on a computer or mobile screen without being distorted.

To Google, as the owner of the most popular video sharing platform in the world and also owning a mobile operating system that offers a virtual reality experience like Google CardboardIt is of great interest to him that this format continues.

According to what they say in Google, this desktop tool allows anyone to edit VR180 images with existing tools. VR180 cameras allow creators to capture immersive, three-dimensional photos and videos, using affordable cameras that are small enough to fit in your pocket.

VR180 Creator is a relatively basic tool in charge of the video conversion. So if someone hopes to find a multi-track, non-linear video editor, they are on the wrong program.

Using VR180 Creator you can import and convert video clips from a VR camera to a more versatile video file that you can open and edit in a desktop video editor like Avidemux, Adobe Premiere, Kdenlive, etc.

The tool has a certain amount of settings. Using them, you can control the quality, layout and field of view of the converted file. 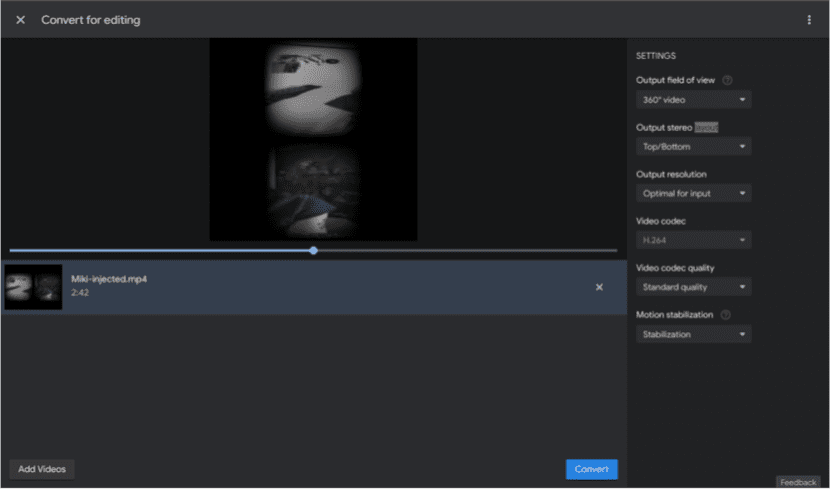 After conversion, the function of the tool does not end after clicking 'Convert'. After we finish editing the clips we want to convert, we will want to publish them in a VR compatible format. To do this, bring your video files back to the program's workspace. This time selecting the option 'Prepare for publishing', found on the home screen.

From the screen that we will see we will be able to return to add and configure all VR compatible metadata. It is this VR180 metadata that will allow our video clip to display correctly on YouTube and Google Cardboard.

Ubuntu users who want to use the VR180 Creator program must take a couple of things into account.

The tool requires libgconf-2.4 package to be installed in the system, at least it has asked me. We can open a terminal (Ctrl + Alt + T) and run this command to install it: 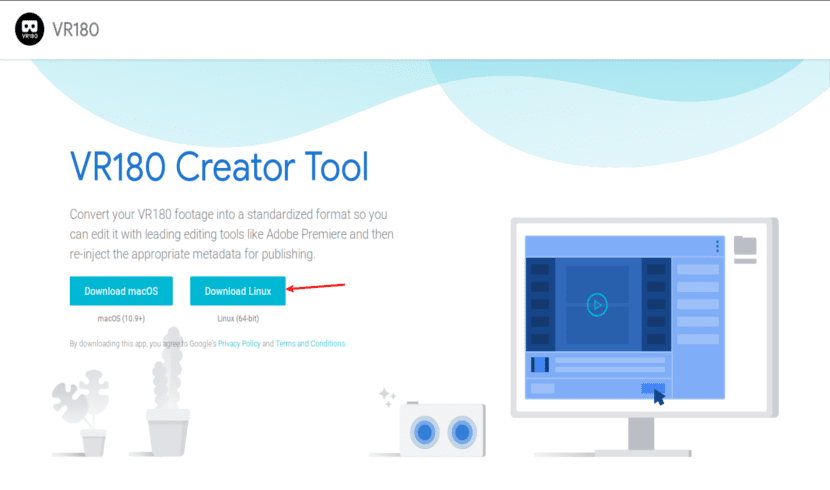 La program download can be carried out from your Web page. 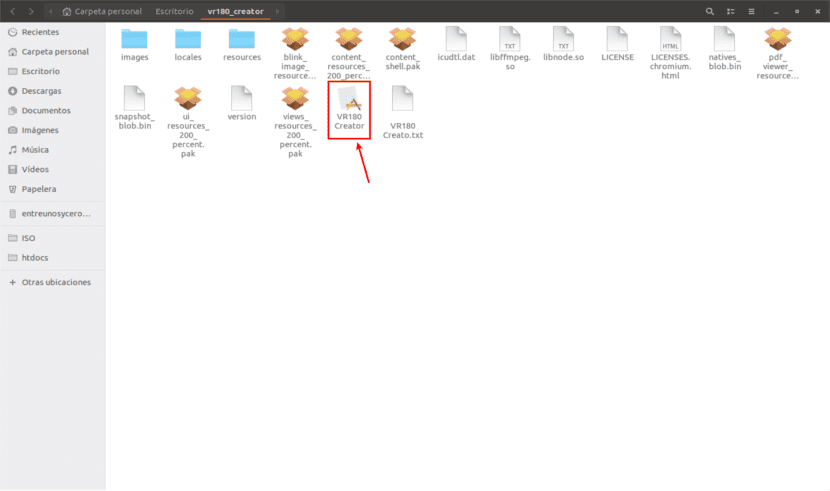 Application VR180 Creator for Gnu / Linux is provided as a binary. To run it, download the package. Extract the content and finish by double clicking on it run file 'VR180 Creator' to start the application.

It is clear that with this tool, Google is trying to finally take off its new format. They seek to make it easier for creators to edit videos that are recorded in their format.