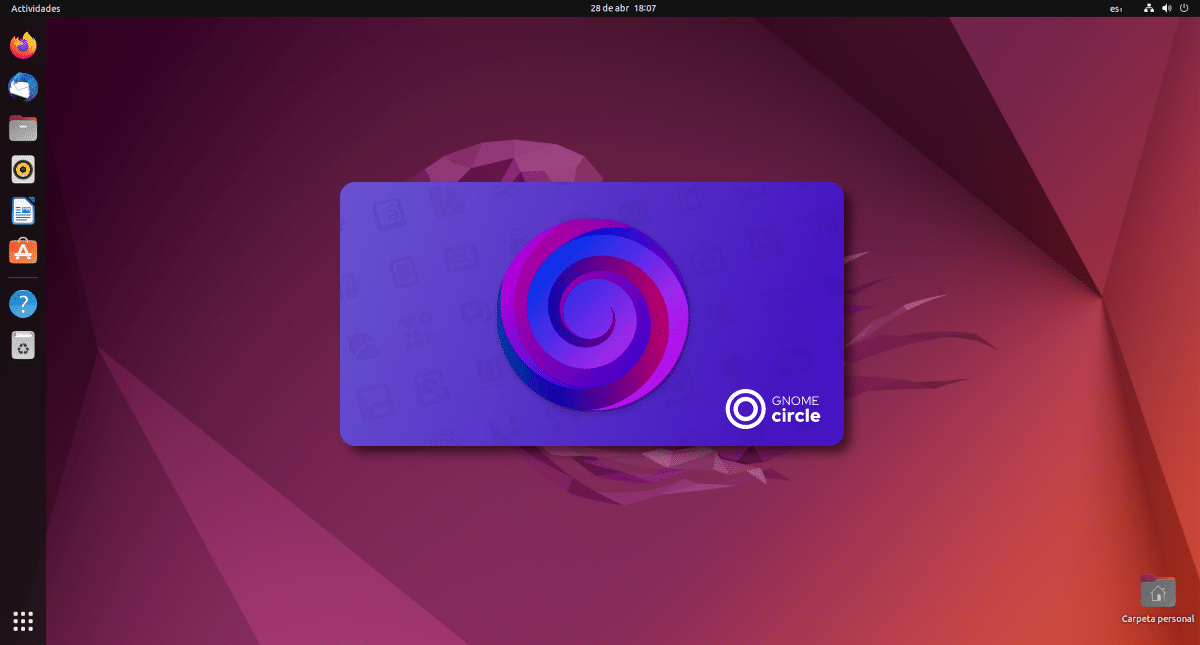 A week ago, after mentioning the changes in the directive of GNOME, we publish the news of week #43 since this initiative, very similar to KDE's, was released. One of them told us about Warp, an application that looks like a carbon copy of Linuz Mint's Warpinator, at least in concept and name. These kinds of applications work very well on Apple devices, since they don't usually stop at saying that apps and services like these are based on Apple's AirDrop, and on Linux we already have at least two options that offer good results.

This semana, the project has welcomed warp to circle of GNOME. He hasn't mentioned anything new, just that he has become part of what they consider their circle, that is, third-party applications good enough to be sponsored by those responsible for the most used Linux desktop. The rest of the news that we have been told about today are the ones you have below.

And this has been all this week in GNOME.

Full path to article: ubunlog » Desks » Gnome » Warp enters the GNOME circle, among the most notable changes this week