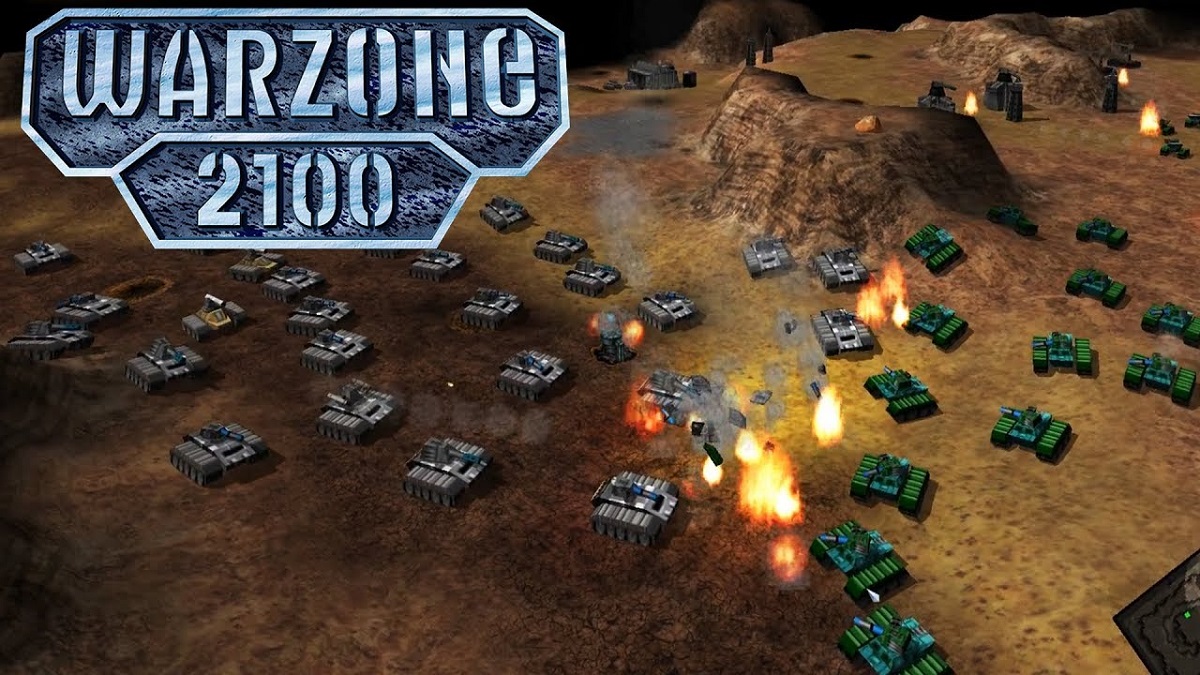 After almost 8 months of the previous release and a month of beta development, the release of the new version of Warzone 2100 4.3 was announced, version in which improvements to the AI ​​engine are introduced, as well as improvements in multiplayer, in addition to including a new “Super Easy” campaign difficulty mode, among other changes.

For those who are unfamiliar with the game, they should know that this was originally developed by Pumpkin Studios and it was released in 1999. In 2004, the original texts were released under the GPLv2 license and the game continued with community development.

The game is fully 3D, mapped on a grid. Vehicles move around the map, adjusting to uneven terrain, and projectiles can be realistically blocked by mounds and hills.

The game will offer us campaign, multiplayer and single player modes. In addition, we will be able to use an extensive technology tree with more than 400 different technologies, combined with the unit design system, it will allow us to have a great variety of possible units and tactics.

In this new version of Warzone 2100 4.3 that is presented, one of the main novelties is the implementation of a new campaign mode, called "Super easy".

Another change that stands out in the new version is the new Aftermath music track (from Lupus-Mechanicus), as well as added support for texture compression.

In addition to that, also engine improvements stand out and it is that various improvements have been made in the rendering engine, as well as in the IA engine.

Finally for those interested in being able learn more about it About this new version, you can check the details In the following link.

How to install Warzone 2100 on Ubuntu and derivatives?

For those who are interested in being able to install this game on their system, they should know that Ubuntu users, as well as any other derivative of these, will be able to install the game from the snap package, such as flatpak or the version available in the distribution repository.

In the case of those who are interested in being able to install by Snap, they only need to have support enabled (for Ubuntu 18.04 onwards), simply execute the following command:

Now for those who prefer to install this game by downloading the deb package, they can do it by opening a terminal and in it they are going to type some of the following commands, depending on the version of Ubuntu (or the derivative) that they are using.

For those who are using Ubuntu 18.04 LTS the command they must execute is the following:

Now, in order to install the downloaded package, just run the following on the terminal

Finally For those who prefer to install with the help of Flatpak packages, They must have the support enabled in their system and in a terminal they will type the following: