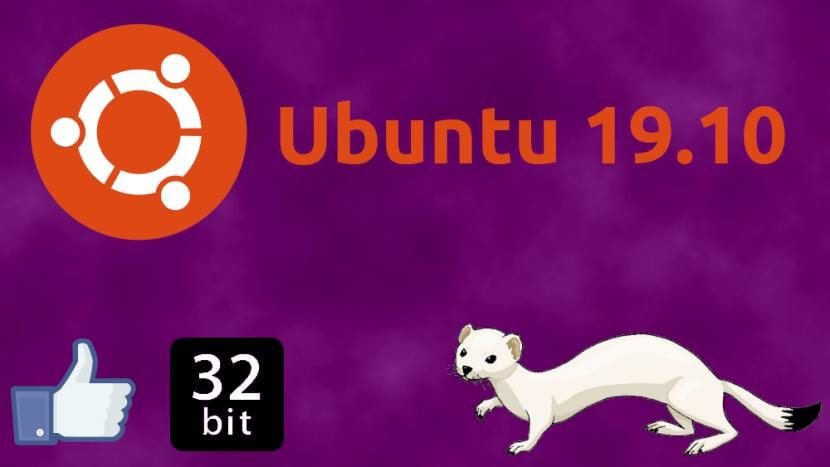 End of the soap opera. In theory. The history between Ubuntu 19.10 and 32bits o i386 architecture has had four episodes: in the first, Canonical said that it would no longer "drag" i386 as architecture; in the second, developers like those of Steam or Wine complained, the first going so far as to assure that it would not support Eoan Ermine; in the third, a Canonical developer unofficially said they didn't say that; finally, the fourth episode comes in the form of report ensuring that we can use 32-bit apps in Ubuntu 19.10.

The report was released late yesterday, and honestly, I'm still not clear about what Canonical wanted to do when they dropped the bomb. We understand that what they were going to do was take a huge step in the evolution of its operating system, a step that would completely leave 32bits behind, forcing developers to switch to 64bits. The good, or bad, depending on how you look at it, is that Canonical is not as tyrannical as Apple, a company that does things how and when they seem, in theory, for the sake of technology and its users. So Canonical says they will "tweak their plan and create specific i386 packages for Ubuntu 19.10 and 20.04."

Canonical launch a community process to determine what 32-bit packets are needed to support legacy software, and they can add a post-release version to that list if they miss something that is necessary. So this is supposed to put an end to all kinds of speculation.

Canonical decided to take the step, or rather to communicate it, after having many debates about 32bits since 2014, and it did so because no one seemed to see it as serious as it was demonstrated last week. Not even Valve put so many problems. Seeing that the problem did not seem so serious, Canonical had decided to take the step in Ubuntu 20.04, the next LTS version of Canonical's operating system.

In the fifth episode of this story, the company that Mark Shuttleworth runs will work closely with WINE, Ubuntu Studio, and gaming communities to see when they can put the final nail in the 32-bit coffin. And it's something they want to do, in part, for the security issues in this architecture, among which are Specter and Meltdown, whose patches cannot be applied on 32-bit systems. The latter made Canonical decide not to release more operating systems in 32-bit versions. The next step was to leave the i386 architecture behind, but the developer community is not ready yet. The sixth episode of this soap opera will be the "finale", when they forget about 32bits. What happens is that, from what it seems, the fifth episode will be long.

Full path to article: ubunlog » Ubuntu » Whatever they say, Canonical confirms that Ubuntu 19.10 will be 32-bit compatible