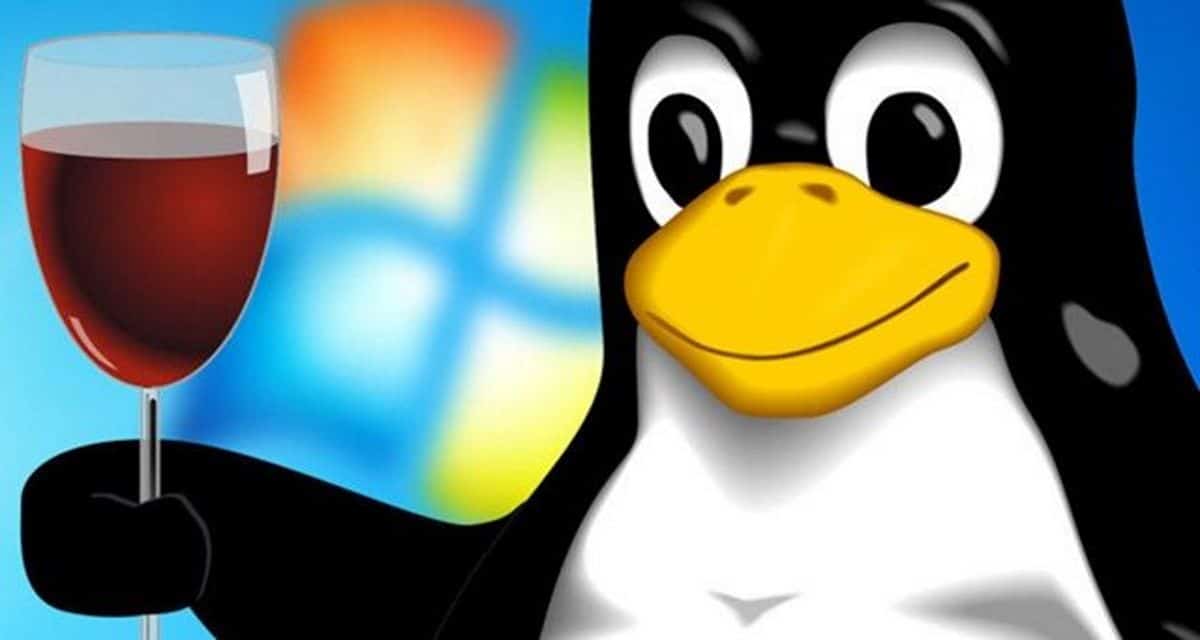 Some days ago the release of the new development version of Wine 5.7 was announced in which its developers continue work on improving WineD3D compatibility, as well as in the solution of errors presented in games and applications.

And even though we still find ourselves with the problems generated by the spread of the Coronavirus (Covid-19), the Wine developers have not stopped working and continue to add their efforts together with the Valve developers who are in charge of Proton.

For those who do not know about Wine, they should know that this is a popular free and open source software that allows users to run Windows applications on Linux and other Unix-like operating systems. To be a bit more technical, Wine is a compatibility layer that translates system calls from Windows to Linux and it uses some Windows libraries, in the form of .dll files.

Wine it is one of the best ways to run Windows applications on Linux. In addition, the Wine community it has a very detailed application database, we find it as AppDB it contains more than 25,000 programs and games, classified by their compatibility with Wine.

Furthermore, Wine offers a development kit as well as a Windows program loader, so developers can easily modify many Windows programs that run under x86 Unix, including Linux, FreeBSD, Mac OS X, and Solaris.

What's new in the development version of Wine 5.7?

In this new version of Wine since the 5.6 release, 38 bug reports closed and 415 changes made.

Of which the most important is the Mono Engine update to version 5.0.0 with support for WPF (Windows Presentation Foundation).

Also the developers mention that the development of the WineD3D backend based on the Vulkan graphical API continued to improve compatibility.

Built-in modules no longer depend on libwine and the ability to configure the Windows version from the command line was added (using the "/ v" parameter in winecfg).

If you want to know more about this new version, you can check the details In the following link.

How to install the development version of Wine 5.7 on Ubuntu and derivatives?

If you are interested in being able to test this new development version of Wine on your distro, you can do so by following the instructions we share below.

The first step will be to enable the 32-bit architecture, that even if our system is 64 bits, performing this step saves us many problems that usually occur, for this we write on the terminal:

Now we must import the keys and add them to the system with this command:

Done this now we are going to add the following repository to the system, for this we write in the terminal:

Finally we can verify that we already have Wine installed and also what version we have on the system by executing the following command:

How to uninstall Wine from Ubuntu?

As for those who want to uninstall Wine from their system for whatever reason, They should only execute the following commands.