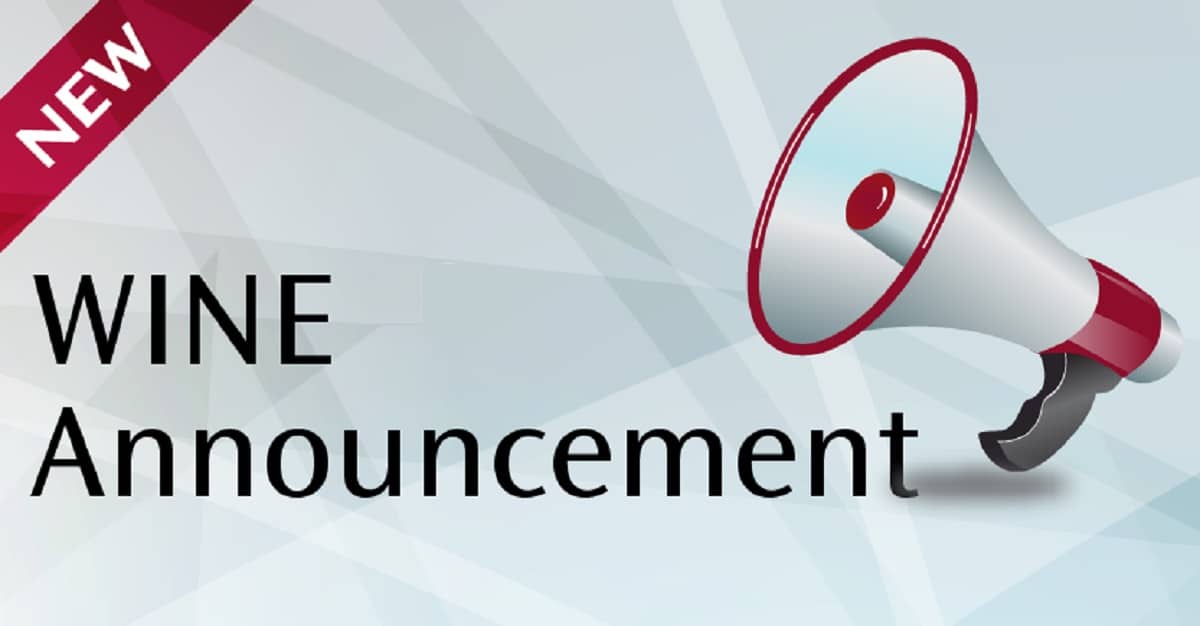 Recently it was announced release of the new development version of Wine 7.8, which since the release of version 7.7, 37 bug reports have been closed and 470 changes have been made.

For those who do not know about Wine, they should know that this is a popular free and open source software which allows users to run Windows applications on Linux and other Unix-like operating systems. To be a bit more technical, Wine is a compatibility layer that translates system calls from Windows to Linux and uses some Windows libraries, in the form of .dll files.

Wine is one of the best ways to run Windows applications on Linux. In addition, the Wine community has a very detailed application database.

In this new version, X11 and OSS drivers (Open Sound System) have been converted to use the PE executable file format (Portable Executable) instead of ELF.

In addition, the sound drivers provide support for WoW64 (64-bit Windows on Windows), a layer for running 32-bit programs on 64-bit Windows.

As for the part of the closed bug reports related to applications, Adobe Lightroom 2.3, Powershell Core 7, FreeHand 9, dnSpy, dotnet-sdk-5.0.100-win-x64, Metatogger 7.2, GuiPy stand out.

It is also worth mentioning that several days ago Alexandre Juilliard, creator and leader of the Wine project, announced the launch of an experimental collaborative development server, gitlab.winehq.org, based on the GitLab platform.

Currently the server hosts all projects in the main Wine tree, as well as utilities and other stuff from the WineHQ website. The ability to submit merge requests through the new service has been implemented.

Separately, it is noted that using GitLab for Wine development it is still experimental and the final decision on migrating to GitLab has not yet been made. If developers decide that GitLab is not right for them, they will try to use some other platform. In addition, a description of the proposed workflow when using GitLab as the main development platform for Wine has been published.

Finally if you want to know more about this new development version of Wine released, you can check the registry of changes in the following link.

How to install the development version of Wine 7.8 on Ubuntu and derivatives?

If you are interested in being able to test this new development version of Wine on your distro, you can do so by following the instructions we share below.

The first and most important step will be to enable the 32-bit architecture, that although our system is 64-bit, performing this step saves us many problems that usually occur, since most of the Wine libraries are focused on 32-bit architecture.

For this we write about the terminal:

Now we must import the keys and add them to the system with this command:

Done this now we are going to add the following repository to the system, for this we write in the terminal:

Finally we can verify that we already have Wine installed and also what version we have on the system by executing the following command:

How to uninstall Wine from Ubuntu or some derivative?

As for those who want to uninstall Wine from their system for whatever reason, They should only execute the following commands.

Full path to article: ubunlog » Software » Wine 7.8 has already been released and a possible migration to Gitlab is announced