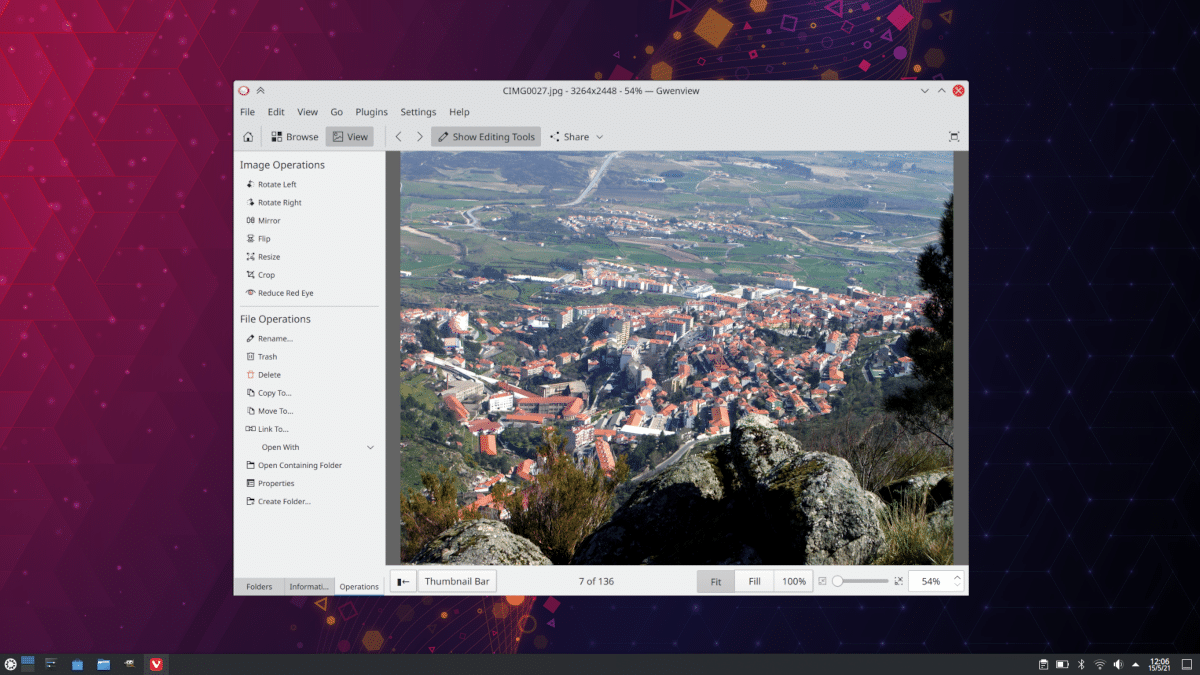 This week, KDE He launched Plasma 5.22 beta. It will be, according to themselves, a version of the desktop that will focus on stability and usability. Today, like every Saturday, Nate Graham posted an article about what's new they are working on and mentioned one coming from Plasma 5.23. It will be one of those changes that some users will like more and others less, but it is already known that it never rains to everyone's liking.

The change you mentioned that will come along with plasma 5.23 is that the translucent effect has been disabled by default, which will mean that the windows will be "solid" when we move them. Logically and like almost everything on the KDE desktop, it will be possible to return to the current behavior, something that I will probably do in the future.

As a new feature, this week they only mentioned one coming in KDE Plasma 5.22: the digital clock applet will include an option to display time zones for UTC as well.

Arrival dates for all of this in KDE