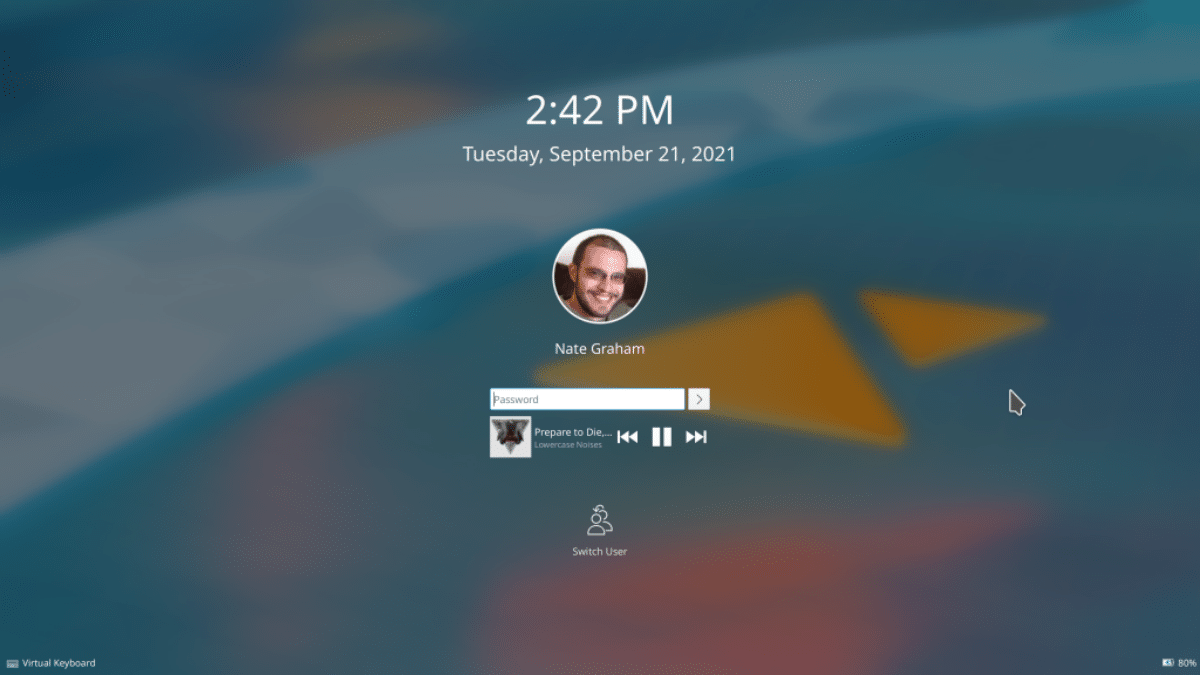 It took a little longer than usual, but the this week's article about news that is coming to the KDE world it was reissued on Saturday. This entry has been titled as "Plasma in progress", and that's right: Plasma 5.23 beta is now available, and in the list of new features that have advanced today there are many changes that will arrive in the next major version, that is, in Plasma 5.24 .

Among the new functions of this week's article there is one that had either already been added in a previous post or I had read it in some other medium, and that is in Plasma 5.24 we can choose the accent color. Be that as it may, the list of news that KDE is working on is as follows

Arrival dates for all of this in KDE

To enjoy all this as soon as possible we have to add the KDE Backports repository or use an operating system with special repositories like Kde neon or any distribution whose development model is Rolling Release, although the latter usually take a little longer than the KDE system

Full path to article: ubunlog » Desks » KDE » With Plasma 5.23 beta already on the streets, KDE begins to focus on what's new in Plasma 5.24