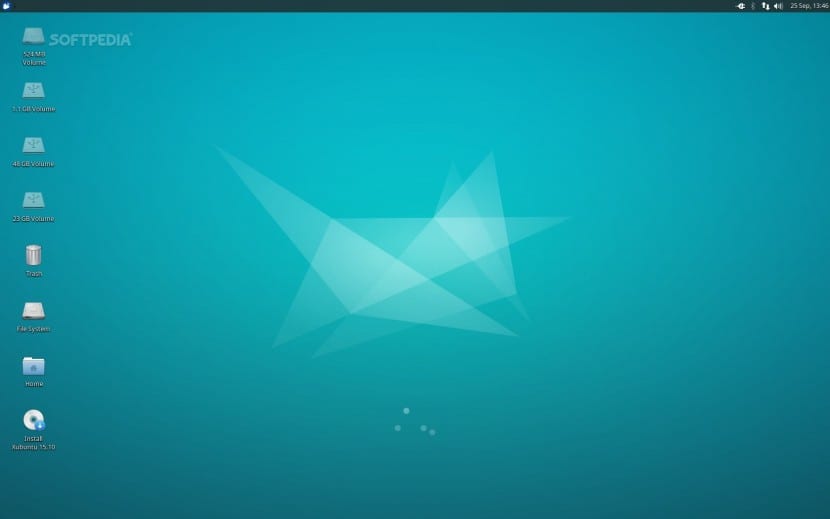 The Xubuntu developers have announced that Xubuntu 15.10 Wily Werewolf is now available for download and installation. Ubuntu 15.10 also officially came out yesterday, and in addition to Xubuntu other flavors have also updated their versions, such as Kubuntu, Lubuntu, Ubuntu Studio, Ubuntu MATE, Ubunutu GNOME and Ubuntu Kylin.

In this article we are going to focus on the new features implemented in Xubuntu 15.10, which has been built with the XFCE 4.12 desktop as a base. However, first things first: this new version of Xubuntu includes the kernel Linux 4.2.3, which has been adapted directly from the versions upstream.

In the thank you notes to the Xubuntu 15.10 team warmly thanks everyone involved, especially those who had the patience to test the different versions that were released.

What new features are we going to find in Xubuntu 15.10?

One of the main features of Xubuntu 15.10 is the inclusion of XFCE4 Panel Switch, which users can use to back up and restore XFCE dashboards. The tool comes with five different panel layouts, and new accessibility icons have also been included in the Greybird theme, as well as a new desktop background.

In addition to this and as we already anticipated in Ubunlog, AbiWord and Gnumeric have said goodbye as software of office automation. Instead, LibreOffice Writer and LibreOffice Calc appear, and a new visual theme has been added in addition to the suite LibreOffice by the Xubuntu team. This topic is called libreoffice-style-elementary.

There are still some errors to correct in this release from Xubuntu 15.10, such as the one that affects the gmusicbrowser player when it is closed. This bug will be fixed in the near future, but in the meantime you can download Xubuntu 15.10 Wily Werewolf from the Xubuntu official website.