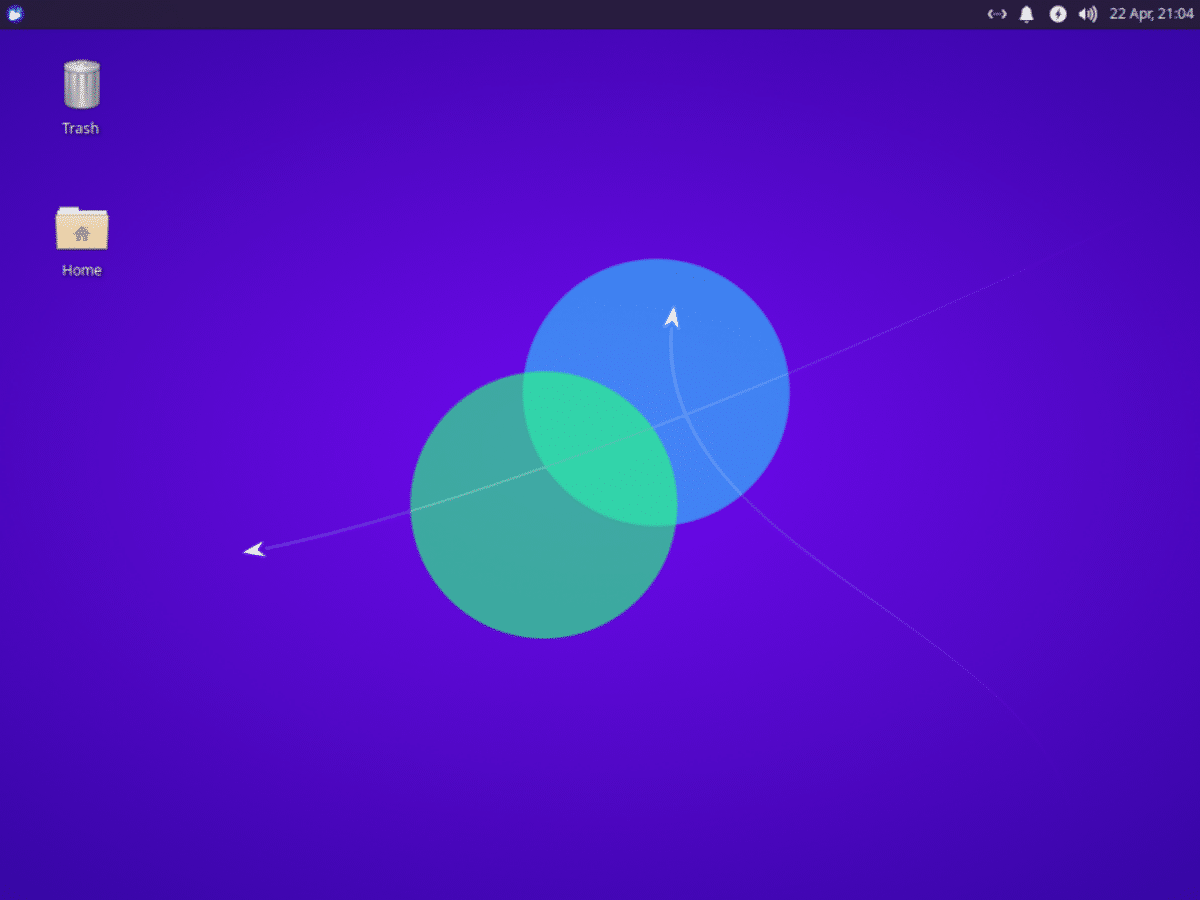 Although most of us opted for desktops like GNOME or KDE, there are still many who prefer to use a slightly lighter desktop. For those users there is a version with Ubuntu X, and we already have it available Xubuntu 21.04 Hirsute Hippo. The truth is that it comes with the usual news, that is, with updated desktop and applications, but in this release it stands out that they have included the "Minimal" installation option, which is used to install the operating system and fewer applications than for some users. they become bloatware.

Among the rest of the news, it is always interesting to know the graphical environment and the core that they include. Like the rest of the Hirsute Hippo family, Xubuntu 21.04 uses Linux 5.11, and the graphical environment is XFCE 4.16. Most of the changes are related to these two components, and below you have the list of most outstanding news who have arrived alongside the furry hippo in its XFCE version.

To see the complete list you have to go to the release note, available here!.

Xubuntu 21.04 Hirsute Hippo has been officially launched, so you can now download your ISO from cdimage.ubuntu.com (will soon appear in the official website) or update from the operating system with the sudo command do-release-upgrade.