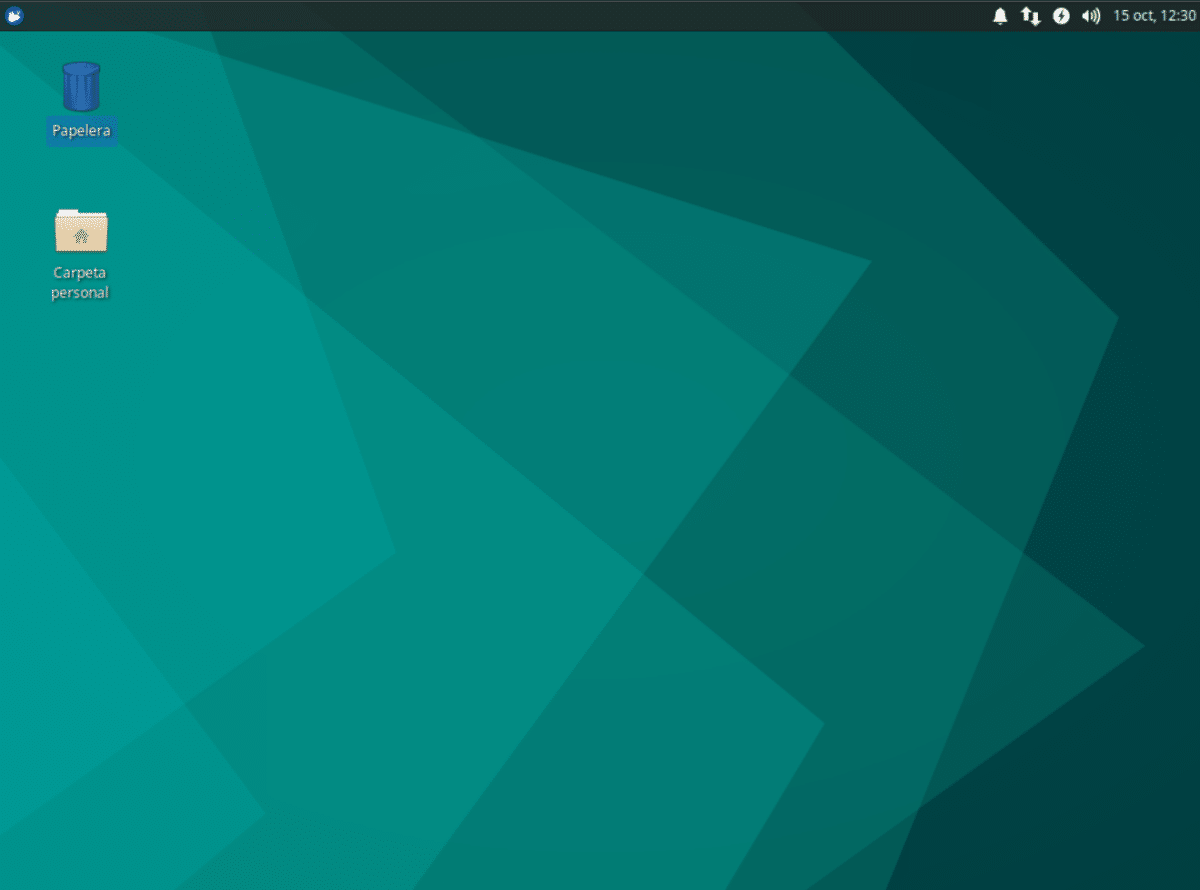 They have made the launch official later than expected, but they have not been the last. I don't know why they took so long to update their website, and, together with Kubuntu, who will do it throughout the day, they have updated the information already today, Friday October 15th. The team developing the Xfce desktop flavor has released Xubuntu 21.10, and comes with news like Linux 5.13, the core shared by the entire Impish Indri family.

The list of Xubuntu 21.10 Impish Indri news that they have provided is not very extensive, being so short that they have only included three of them as highlighted. The rest, much of the new is related to the graphical environment and the kernel, that and Firefox 93, not so much because of the new features of Mozilla's browser, but because of the type of package that is installed by default.

At the moment, although they have updated the official page with the new information, to download the ISO from Xubuntu 21.10 you have to go to this link. On xubuntu.org they continue to offer as a newer image the one from 21.04. They will soon link to version 21.10 released yesterday and made official a few minutes ago.

Full path to article: ubunlog » Ubuntu-based distributions » Xubuntu » Xubuntu 21.10 has made its launch official, with Pipewire and other news