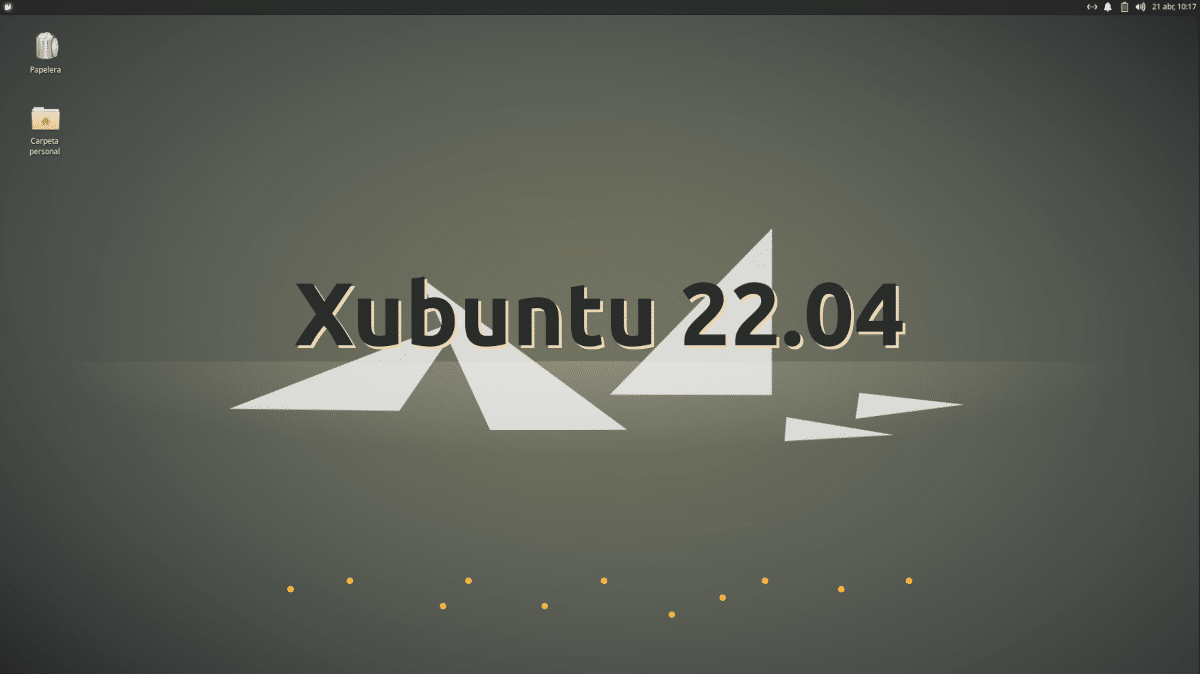 Shortly before Canonical uploaded the image of Ubuntu 22.04, other flavors, in fact almost all, had already done so. Among them was the Xubuntu 22.04, the version of Ubuntu that uses the Xfce graphical environment and that, in my personal and non-transferable opinion, I think was used much more in the past, either because the performance was better or because there are other desktops that are also light and easy to use. use. Perhaps part of the blame for thinking like this lies with Ubuntu Studio, which has made the leap to KDE for several versions.

Xubuntu hasn't officially released Xubuntu 22.04 yet, but we do have notes from this release. They remind us that it is an LTS version, but it will be supported for 3 years (until April 2025), and not 5 like the main version. Among the novelties, they have been forced to communicate that Firefox is as snap package, and it is no longer possible to install it from official repositories. It is a movement that has been ordered by Canonical, who was convinced by Mozilla (supposedly), so there was no choice.

Xubuntu 22.04 can now be downloaded from this link. In the next few hours it will be possible to update from the same operating system.