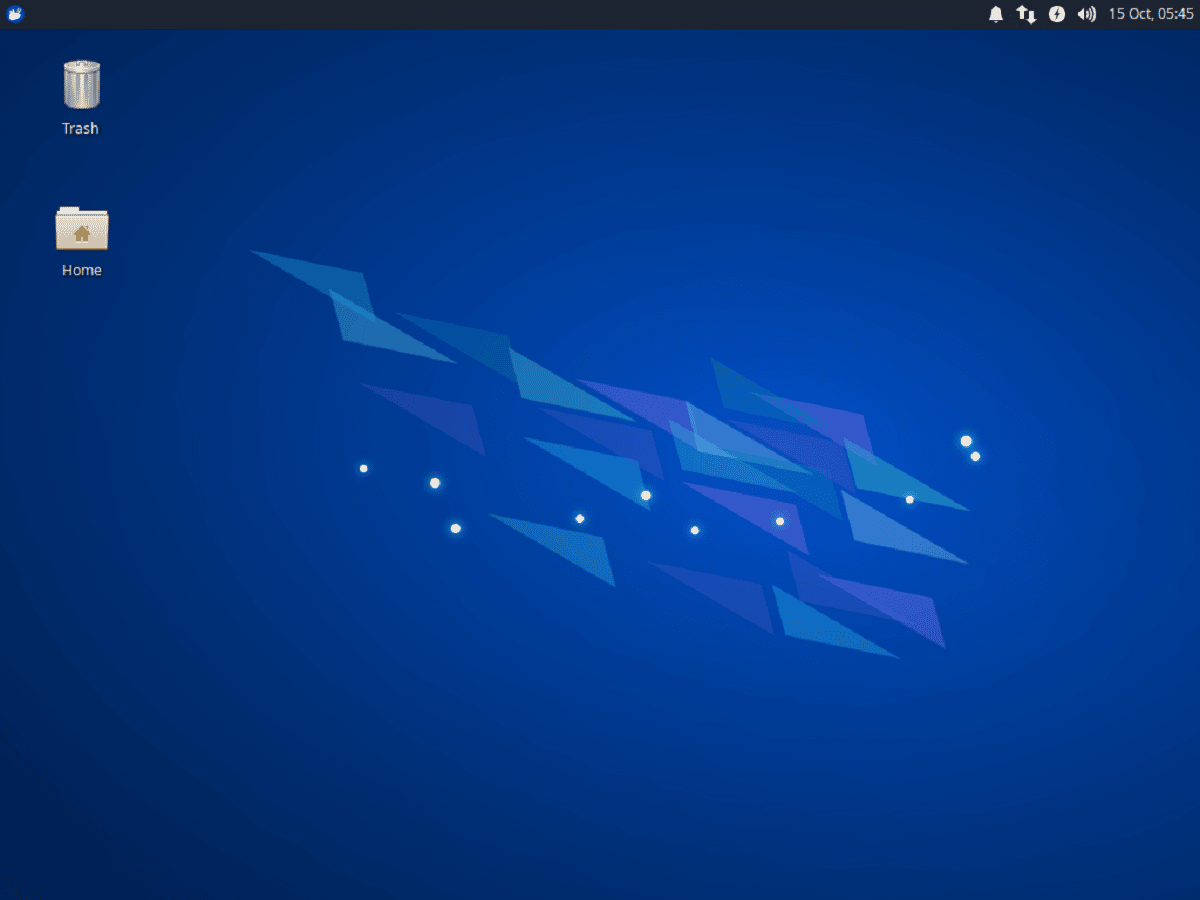 The new version of Xubuntu 22.10 includes improvements to the desktop and applications

For several days now, the releases of Ubuntu and all its official flavors have been announced and we have already talked about some of them here on the blog and now it's time to talk about "Xubuntu 22.10 Kinetic Kudu".

Like all official flavors of Ubuntu 22.10 "Kinetic Kudu", Xubuntu also inherits several of the novelties that are presented from the base, novelties of which we already spoke (you can consult the release note in the following link), but also includes several important changes and which are the following.

In this new version of Xubuntu 22.10 Kinetic Kudu, we can find that it comes with the kernel 5.19, PulseAudio 16.1, Mesa 22.2.0 version 4.17 is offered desktop development xfce. Xfce 4.17 includes many features new and usability improvements, In addition to being like a preview of the next Xfce 4.18, which is expected later this year and that among its most anticipated novelties are the initial support of Wayland, updated glib and GTK packages.

Xfce 4.17 includes Core Xfce, native apps, adoption of GNOME 43, MATE 1.26 and libadwaita. Since Xfce is also a combination of GNOME and MATE, it takes time to embed and test changes properly.

Among the notable app updates is the latest version of GNOME Software Center, besides that the rendering in this new version is very good with libadwaita/GTK4.

On the part of the notable changes include the Xfce panel getting middle click support for the to-do list plugin and binary time mode in the bin clock. The Pulse Audio plugin introduces a new recording indicator and can filter various button press events.

Catfish has a fresh look with adjustments in each component. It also features a new “Open With” context menu and the full selection accelerator Ctrl+A, while a Mousepad has added a search history and the ability to reload files if they have been modified automatically.

Thunar now has a recursive file search incorporated. It also includes a graphical shortcut editor and zoom levels per directory, plus the Thunar Archive Plugin now allows you to compress zip files (including odt, docx and others).