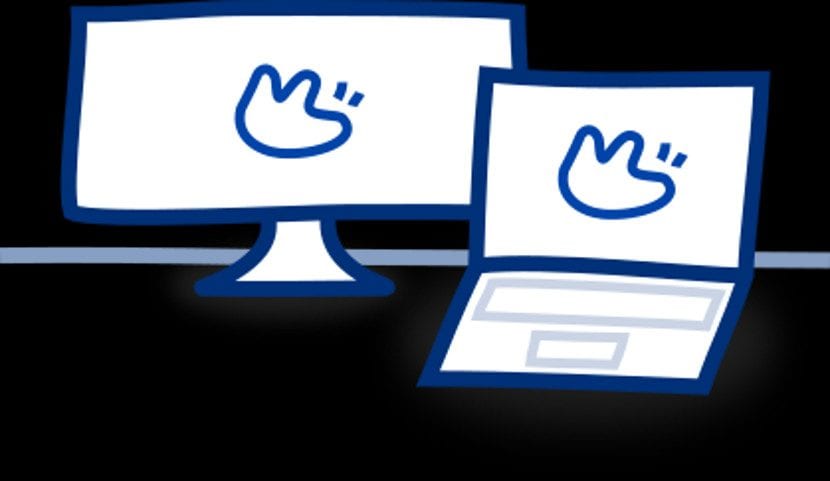 Last year we signed the Pact for Gender Equality in Colombia, an agreement that symbolizes the co-responsibility of around XNUMX organizations with the implementation of actions that contribute to reducing inequalities. the official flavor of Xubuntu started the process to have a Council to regulate the future of the distribution, as well as Kubuntu and Ubuntu currently have, thus demonstrating the maturity of the project.

Unlike other bodies or projects, the Council is the one that regulates the future of distribution but also who is in charge of regulating all the paperwork and bureaucracy that needs a Gnu / Linux distribution and above all, looking for developers and creating a solid team for the distribution.

After several months of paperwork, last December the first votes took place about the first three members of the Council or rather the first three project leaders who will be in charge of important issues such as MIR adoption or non-adoption, the supported platforms or the changes that Xfce could have in the future.

The difference between the Council and the development team, the current situation, is minimal but in the case of Kubuntu it has allowed both the desktop (the same advice has helped to implement KDE in Linux Mint and other distributions) and the distribution to improve notably , having users more features for less equipment or resources. But the Kubuntu example is not as good as it sounds nor will the Xubuntu Council be a copy of this council.

The Xubuntu Tip will and will work the same as other tips, but your leaders will not have as much power as project managers currently have nor the old leaders of other councils, thus, this advice is rather a tool so that the light official flavor works better and not to become independent as many of you are already thinking. But Will it really work like the Ubuntu Council? What do you think?