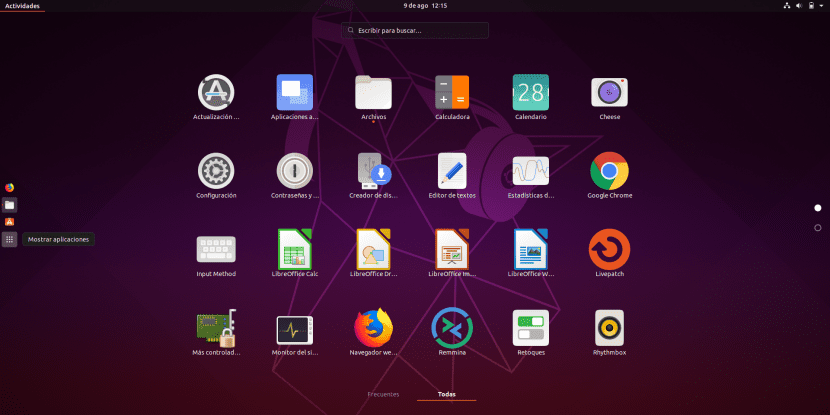 The theme that Ubuntu uses by default is Adwaita, but there are many of us who choose to use Yaru in its normal or dark version. Its developers have realized that there were some integration problems with the rest of the operating system as far as image is concerned and they have decided to make "huge" changes that should be ready for Eoan Ermine, the version of Ubuntu that will be released next October 17.

Has been opened a thread on the official Ubuntu forum to discuss the changes. The idea is to reduce the customization required for Yaru and other variants of the theme so that they can work internally on developing and testing a few. huge changes based on the new Adwaita with GTK 3.32. The new version, in the testing phase and not yet official, will be available early next week, but they have already published several screenshots like the ones you can see after the cut.

Photo gallery of the next Yaru 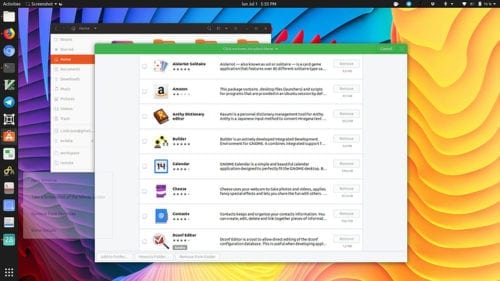 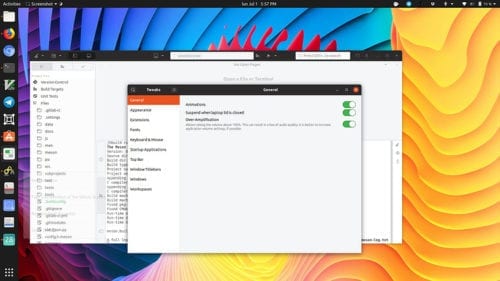 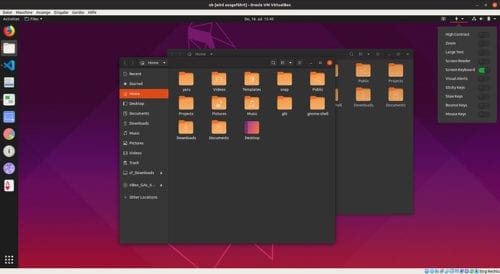 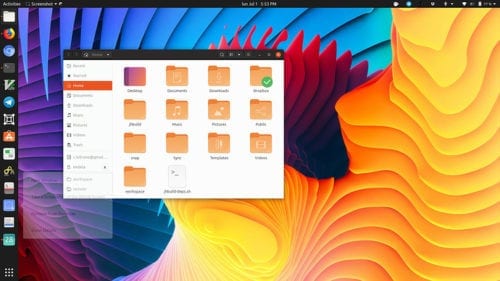 Yaru has always relied on modern themes, but the changes made in the latest versions made the theme a bit out of step with the rest of the system. That is something they want to solve in the next version. In addition, what we will see in the next version, the first changes, are:

As we have mentioned above and as Carlo says in the thread that he has opened, "Eoan is the target" as long as they arrive on time. They should arrive, since we are still more than two months away from the launch of Ubuntu 19.10 and next week the first version of the new Yaru will be released. They are subtle changes, but they are worth it.

Full path to article: ubunlog » Ubuntu » Yaru will introduce major changes in Ubuntu 19.10 based on Adwaita