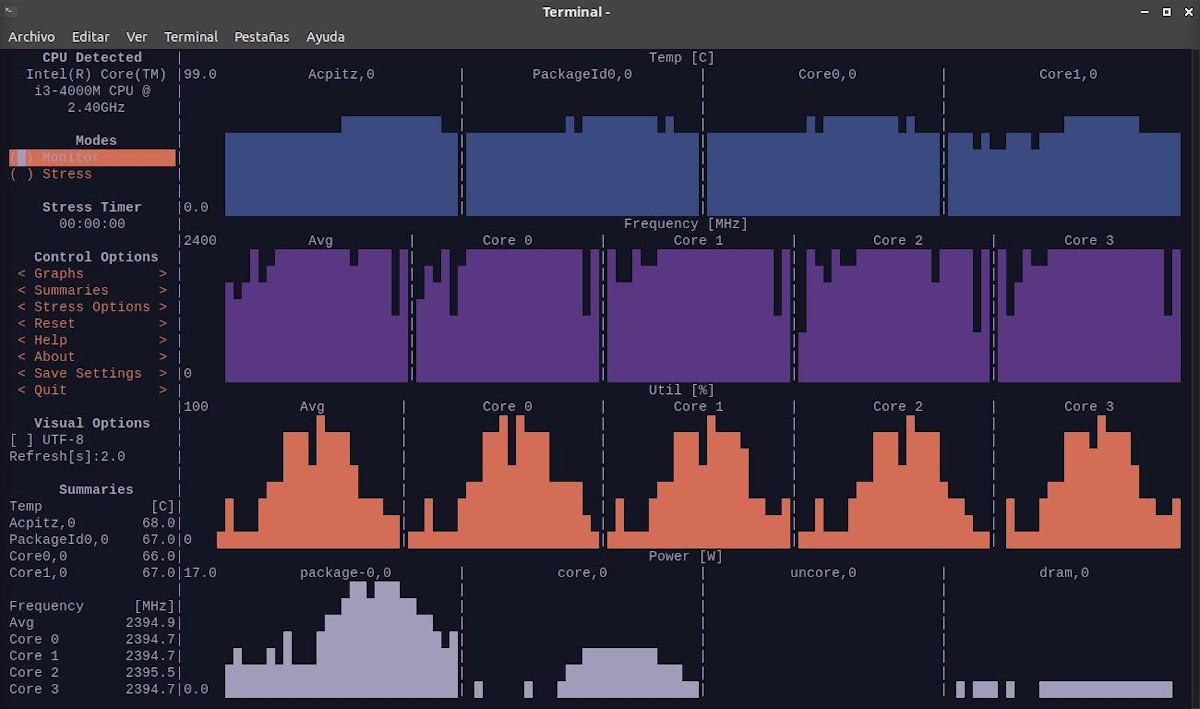 A little over 5 years, we talked for the first time about an application called S-TUI (Stress-Terminal UI). At that time, we discussed what it was and what its current status was like. version 0.6.2. In addition, his way of install and uninstall on Ubuntu.

Therefore, after so much time, we have decided to see what new products have been included in it, since its version 1.0, dated June 2020, until its current version 1.1.4 launched a few days ago, that is, in this November month of 2022. 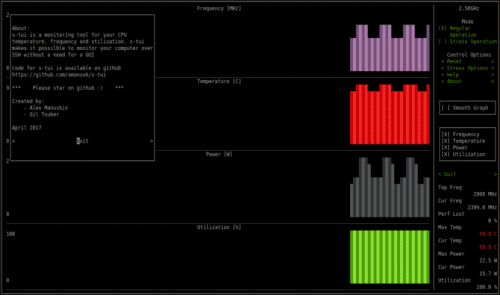 And, before starting this post about what's new in the entire 1.XX series of the S-TUI appespecially his last version "1.1.4"We invite you to explore the following related contents, at the end of today's: 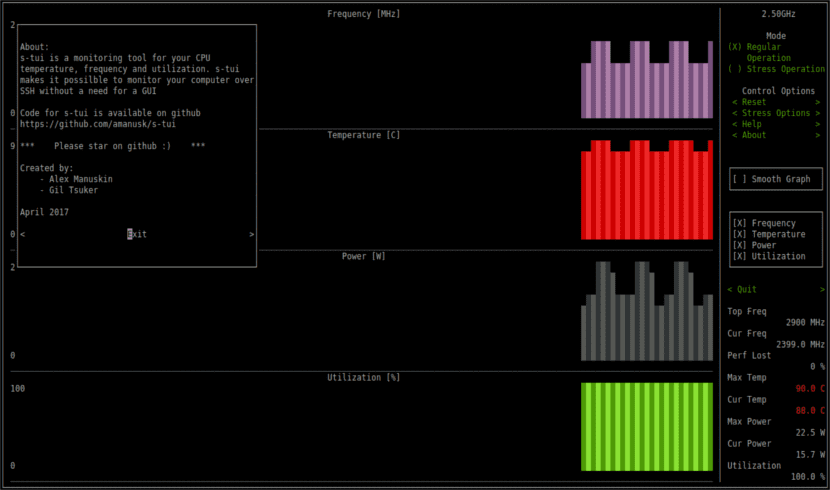 Related article:
Monitorix 3.14.0 has already been released and these are its news 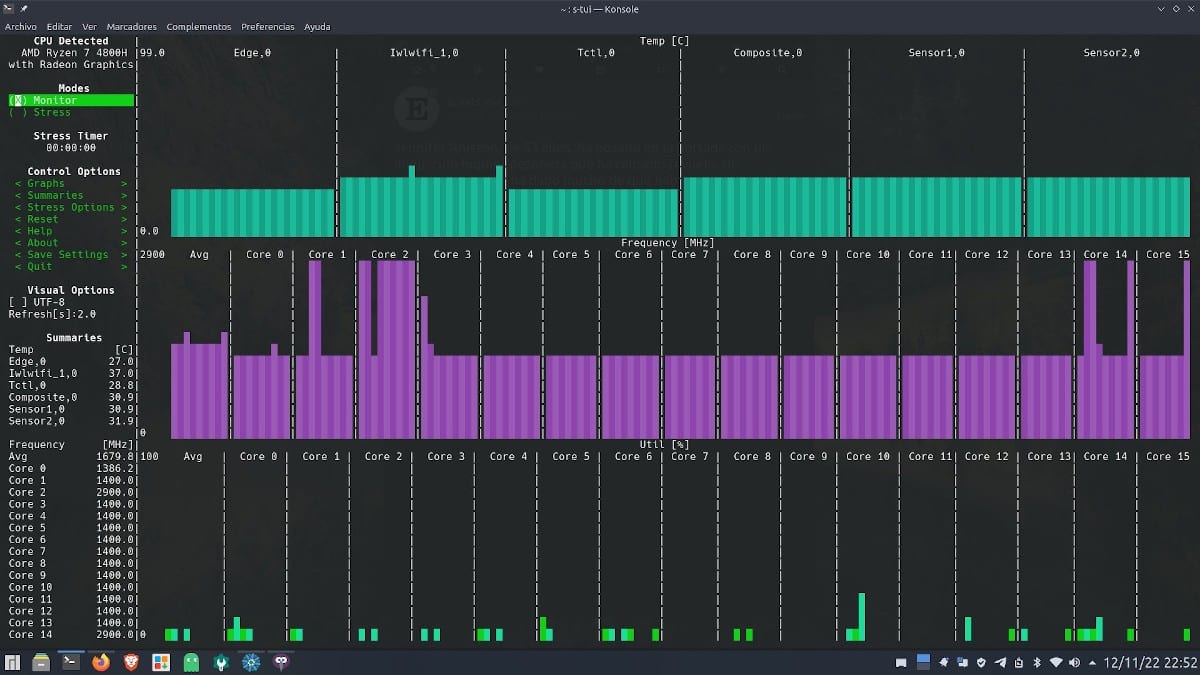 To know more details about this version, you can click the following link.

To get more information about S-TUI you can directly explore your Official website and its section GitHub. Above all, to see the various ways of installation. 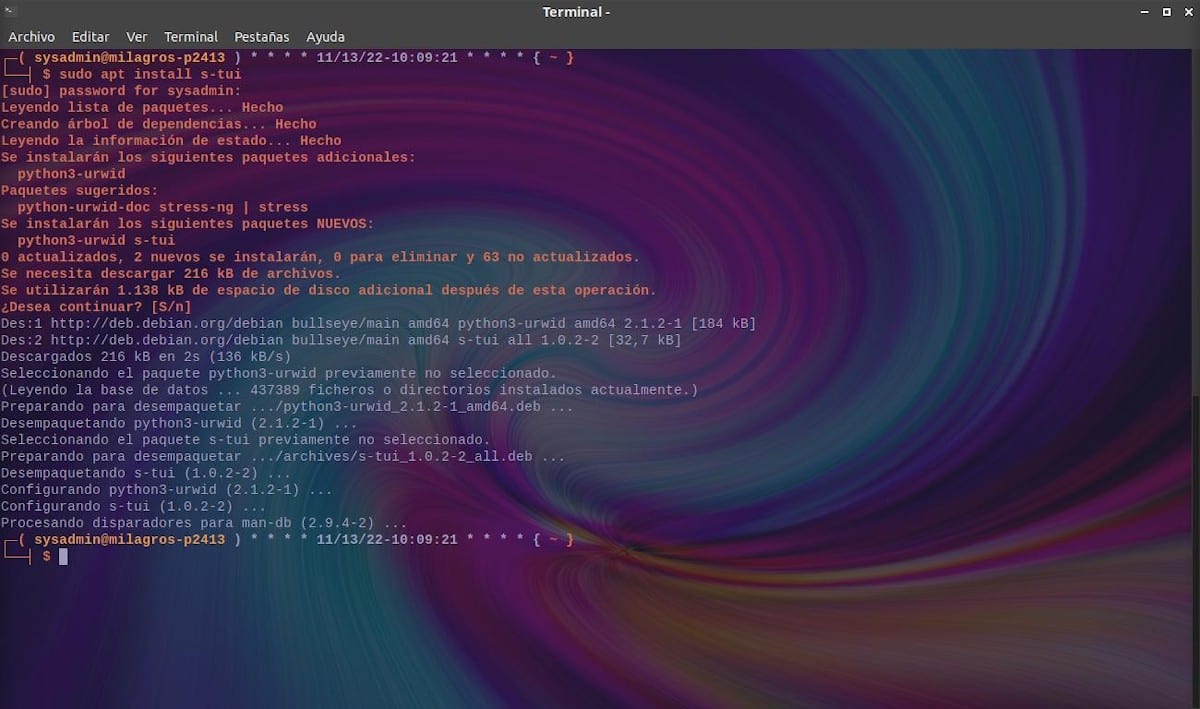 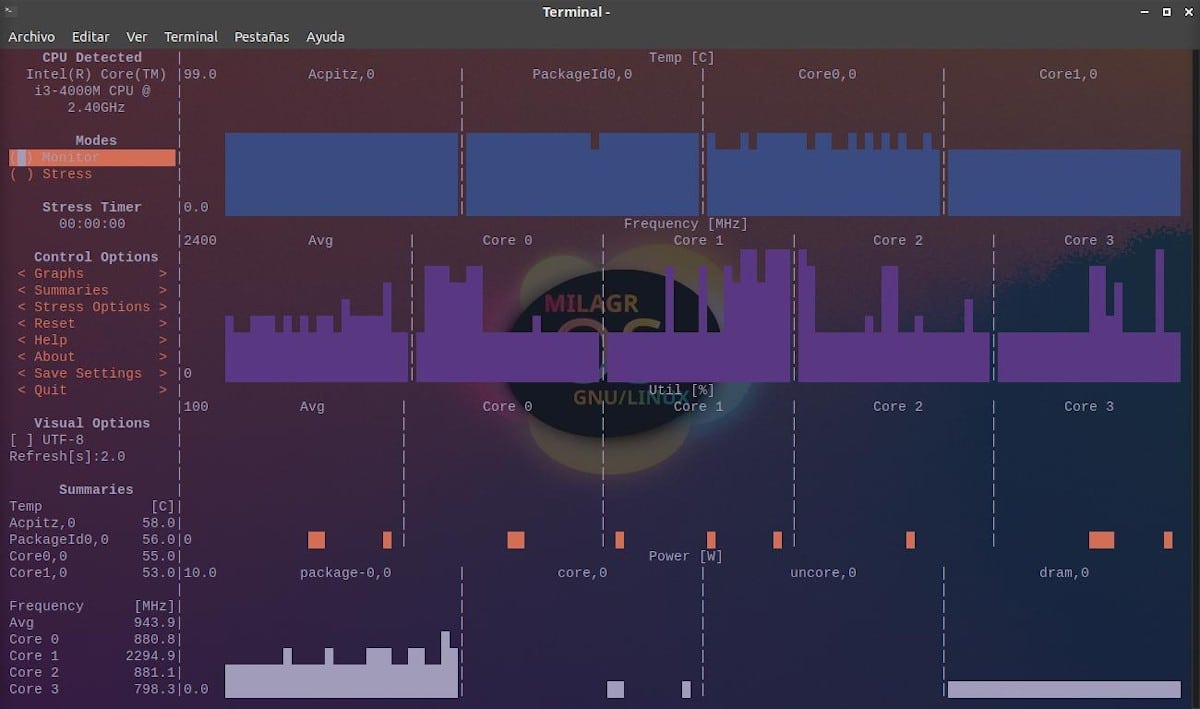 In short, this application, for more than 5 years, has continued with its slow but sustained development, going from the version S-TUI 0.67 from that time to the present version "S-TUI 1.1.4". including great and useful news, which have led it to continue being a fabulous alternative for many at the time of wanting or needing, easily and quickly, monitor hardware of their computers.

Finally, and if you simply liked the content, comment and share it. Also, remember, visit the beginning of our «site», in addition to the official channel of Telegram to explore more news, tutorials and Linux updates. West group, for more information on today's topic or other related ones.