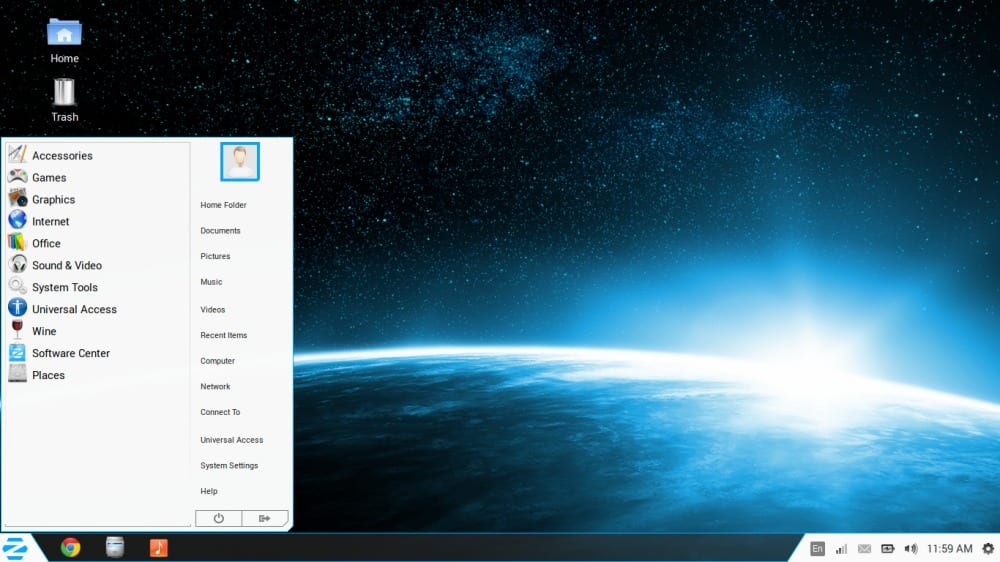 According to the official announcement, Zorin OS 8 includes a large number of changes implemented since the previous version, such as a simpler and more visually pleasing music player, Emphaty as an instant messaging client and the inclusion of Zorin Theme Manager, a tool that allows you to change the subject with great ease.

One of the most interesting things about Zorin OS is the tools developed specifically for the distribution, such as Zorin Look Changer o Zorin Web Browser Manager. The first allows you to change the appearance of Zorin OS in a really easy way and the second helps new users to install their preferred web browser with a simple click.

In the aesthetic section Zorin Os looks really good. Its default themes, one light and one dark, try to emulate the appearance of Windows. This is important considering that the distribution is aimed at those users who have decided migrate from Windows to Linux. Another section that is quite reminiscent of Microsoft's operating system is the applications menu.

Zorin OS 8 Core can be downloaded from the following links:

In order to install the distribution (GNOME) it is necessary to have at least 3 GB of free space on the hard disk, 376 MB of RAM and a graphics card with a minimum resolution of 640 × 480 pixels. 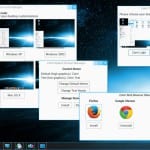 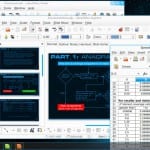 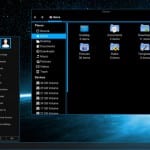