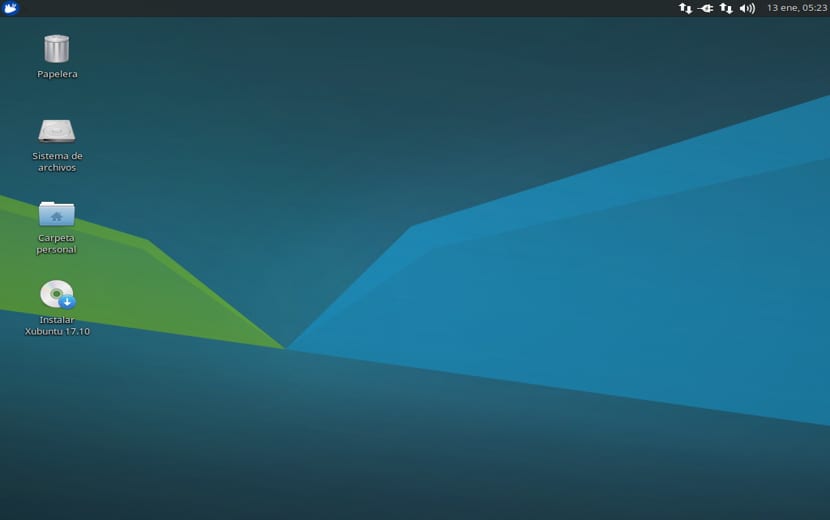 Although I started using Ubuntu, the truth is that yesI'm a true lover of Xubuntu, the official Ubuntu flavor that uses Xfce as its default desktop. I know that I am not the only one in the Gnu / Linux world since for quite some time people were thinking of setting Xfce by default in both Ubuntu and Debian. In the end it was not achieved, but this has not meant its elimination, but on the contrary, an increase in its users.

Xfce is a very functional and useful Gnu / Linux desktop for many users. Although it is true that it is not as implemented as Plasma from KDE or Gnome, it is available in almost all distributions as the second option in case of problems. In this case we are going to talk about Xubuntu, a distribution that leaves no one indifferent and that has its great advantages.

Unlike the other official or Ubuntu flavors with large desktops, Xubuntu is a light distribution that does not skimp on functions but without consuming all the resources of the computer to do a single function. KDE and Gnome contain too many daemons and parallel services that eat up resources. And the worst thing is that if we remove them, the desktop begins to be more unstable. In Xubuntu that does not happen and directly we do not have so many extras to perform functions that we do not need.

Xubuntu and Xfce are simple. They do not contain big changes or complex menus. When we load the desktop we see two panels, one with all the menus and the other that works as a dock. If we want to access a program quickly we have the shortcuts or key combinations. There are no dash menus, no voice commands or anything similar. A simple desktop to work from the first second and always efficiently. 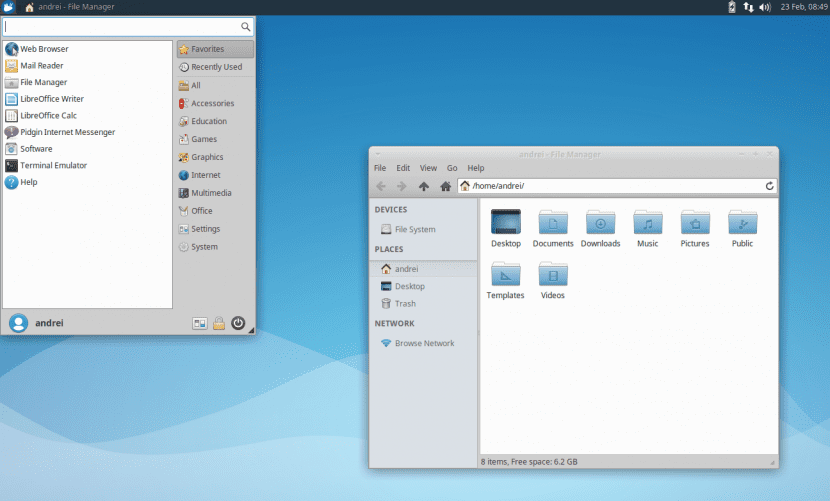 One of the good points of Xubuntu is its file manager, Thunar. Thunar offers basic and important functions as has Nautilus or Dolphin, but we have to say that it eliminates the superfluous such as tabs within the same window or certain animations, making the file manager more efficient and consume fewer resources. There are other alternatives such as PCManFM, but it is true that it is not as functional as Thunar, lacking many functions, absences that are due to the consumption of resources.

Xubuntu is a very simple but powerful distribution. Unlike other desks, Xfce is highly customizable. A great example of this is the Xubuntu dock. For many, what Xubuntu has is a dock, one more application to beautify the desktop. But it is true that it is not a dock but a secondary panel that has been configured in such a way that it looks like a dock, being lighter and more functional than any other application. This is a simple sample of how configurable Xubuntu and Xfce can be. 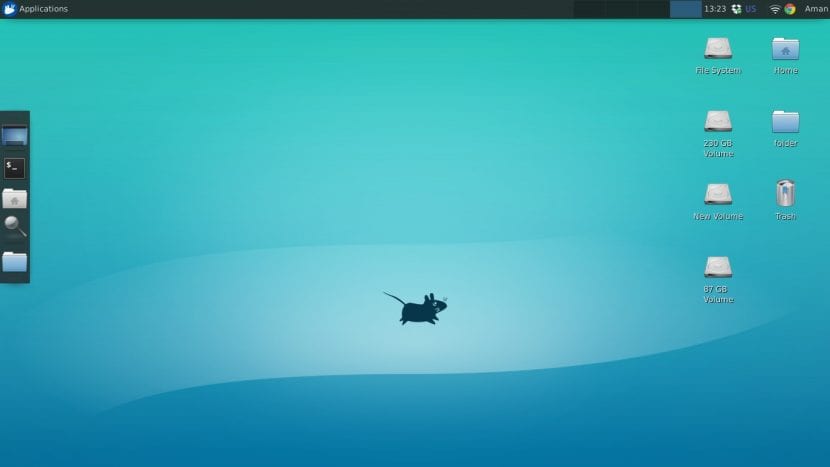 Although there are LTS versions and normal versions, the truth is that Xfce is one of the most stable desktops that exist, with only a few bugs to fix but with very high stability. The latest version of Xfce dates from 2015, since then, from time to time certain bugs have been corrected that users have pointed out but that are harmless for the main operation of the desktop.

Xubuntu is based on Ubuntu and Xfce, both of which have projects that make up the distribution. But not all of these projects are installed on Xubuntu, but they are available to users who want to use them. Possibly the best examples of this are Xfce-Goodies and Xubuntu-Restricted-Extras.

One of the elements that most users look for in a desktop is its beauty. Even being computer experts, love continues to enter through the eye. In the case of Xubuntu, the beauty has not been lost and it is one of the prettiest distributions out there, at least at first startup. Xfce has a repository of desktop themes and various elements that will help us to further embellish our distribution. In addition, the process to make these changes is simple and fast, without the need to touch configuration files.

These are some of the reasons why I love Xubuntu and Xfce, but above all I appreciate them more when I leave this distribution and try to try a new desktop or some official flavor. Attempting to look like Gnome 3 makes me prefer to use Xubuntu over Ubuntu or Ubuntu MATE. But they are personal perceptions, possibly other desks have other functions that you are looking for or maybe not. In any case, I recommend that you try Xubuntu, a highly recommended official flavor.