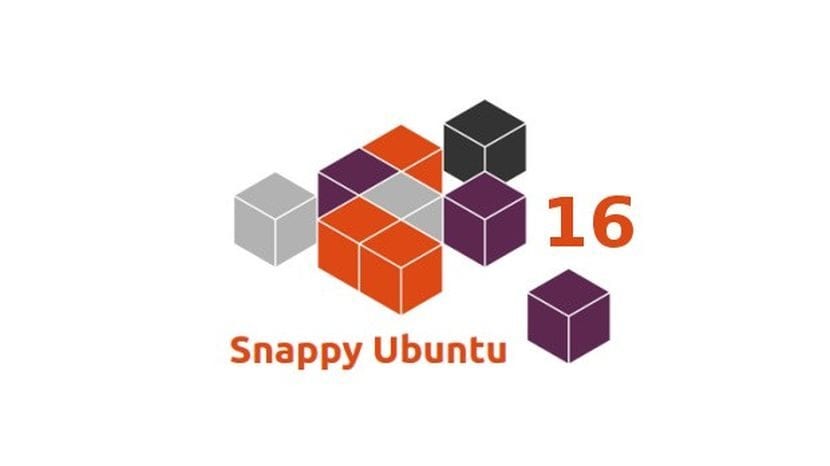 With the latest version of Ubuntu 16.10 Yakkety Yak just released, the rumors of the expected version of the next Snappy Ubuntu Core 16 they sound louder and louder. His arrival could come true in the next few weeks, and is that a group of developers of this operating system have chosen as key date May 3 to discuss the new features to be included.

The next version of Snappy Ubuntu Core 16 will be an extension of the current version, 15.04, which was part of Ubuntu 15.04 (Vivid Vervet) that was released in April of last year. Since then the code base of the versions has undergone slight variations and Canonical promises that the next release will include a significant list of improvements worthy of that change.

In Snappy Ubuntu Core 16 the system itself is a snapsays Canonical. Too bad there is currently no version of it (not even an alpha version to write about). So except for some implementations already made and many adjustments still to be made, we cannot consider that it is ready for production on physical devices.

Meanwhile, we will talk about what functions we will be able to see in the next snap of this system. And as we told you at the beginning, this time everything is a snap within Snappy: kernel, programs and even the operating system itself. It has developed a new partitioning scheme that uses less disk space, now divided into two large blocks called / Boot y / writable (This partition is where the snaps are actually saved). Therefore, a logic has been implemented within the system to be able to swap different system kernels and snaps.

The next version is also expected to include compiled binaries for a multitude of devices, including the Raspberry Pi 2 and the DragonBoard 410c, both in their 32-bit (i386) and 64-bit (amd64) architectures.

If everything continues as before, chances are good that more snaps will be offered through the Snap Store that has been arranged for Ubuntu Desktop and Ubuntu Server, new interfaces and applications such as NetworkManager or BlueZ that will extend the functionality of the system and can be shared between snaps.

Stay tuned for the next few weeks because surely Canonical will surprise us with some more news.