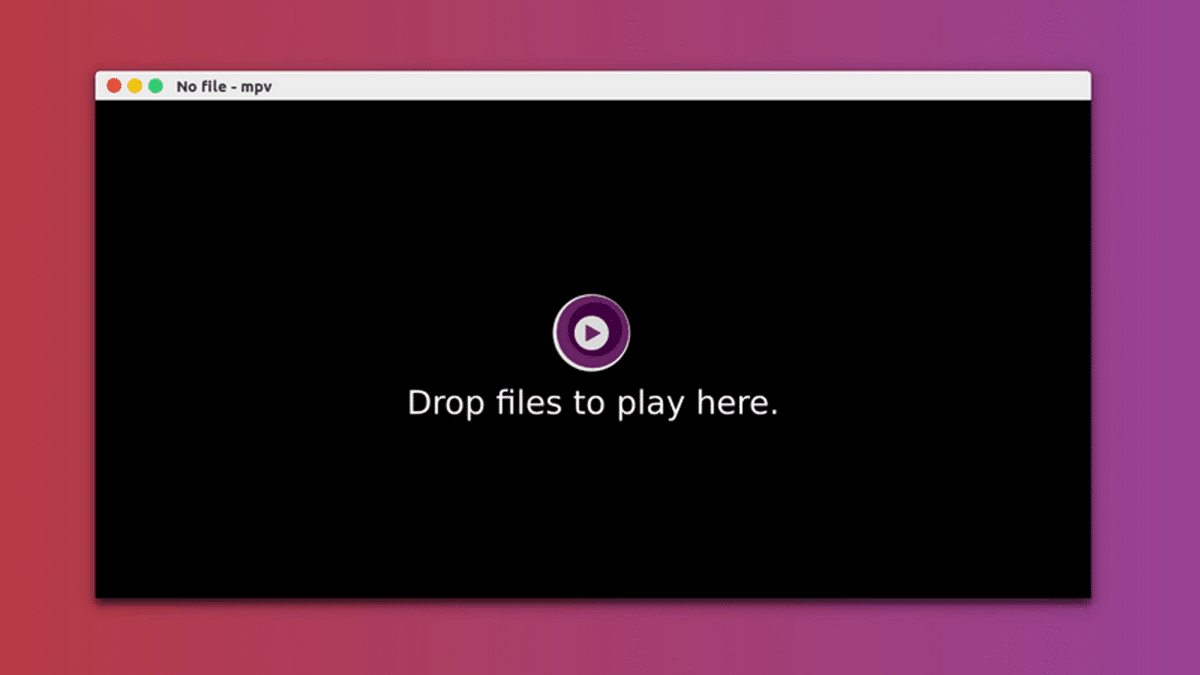 mpv is a command line media player. It supports a wide variety of media file formats, video and audio codecs, and subtitle types.

After almost 2 years since the last release (in February 2021), made himself known andl Launch of the new version of the open source video player MPV 0.35 and in this new stable version of MPV includes a number of fixes, new command line options and feature enhancements.

At MPV, the focus is on developing new features and ensuring that innovations are continually ported from the MPlayer repositories without worrying about maintaining compatibility with MPlayer.

In this new released version, a new output module vo_gpu_next has been added, built on top of libplacebo and using Vulkan, OpenGL, Metal or Direct3D 11 shaders and graphics APIs for video rendering and rendering.

Another change that stands out from MPV 0.35 is that in the backend x11 added support for the X11 Present extension, which provides the composite manager with the means to copy or render pixmaps of redirected windows, synchronize with a frame blank pulse (vblank) and handle PresentIdleNotify events that allow the client to judge the availability of Pixel Maps for further modifications (the ability to know in advance which pixel map will be used in the next frame).

Besides it in the egl-drm backend you have the ability to enable Adaptive-Sync technology (VRR), which allows you to adaptively change the monitor's refresh rate to ensure smooth, stutter-free output.

Also, we can find that support for hardware video decoding on the Android platform using the AImageReader API has been added to the vo_gpu output module.

If you want to know more about this new version of the player, you can consult the details in the following link.

How to install MPV 0.35 on Ubuntu and derivatives?

For those who are interested in being able to install this new version of the player on their systems, They can do so by following the instructions we share below.

Since the update was recently released at this time, the player's official repository has not yet updated its packages. So to get the MPV 0.35 we will perform the compilation of the player on the system.

For this we must obtain the source code of the player, which we can obtain by opening a terminal and typing the following command:

After downloading the package, now you only have to unzip it and compile it from the same terminal with the following command:

It is enough that aAdd the repository (PPA) MPV to your system with the following command:

Now we proceed to update the repositories and install the application.

How to uninstall MPV from Ubuntu and derivatives?

If for whatever reason you want to, you want to uninstall MPV, can remove PPA easily, We just have to go to System Settings -> Software and updates -> Other software tab.

Y finally we remove the application with the command:

Full path to article: ubunlog » Software » The new version of MPV 0.35 has already been released and these are its news