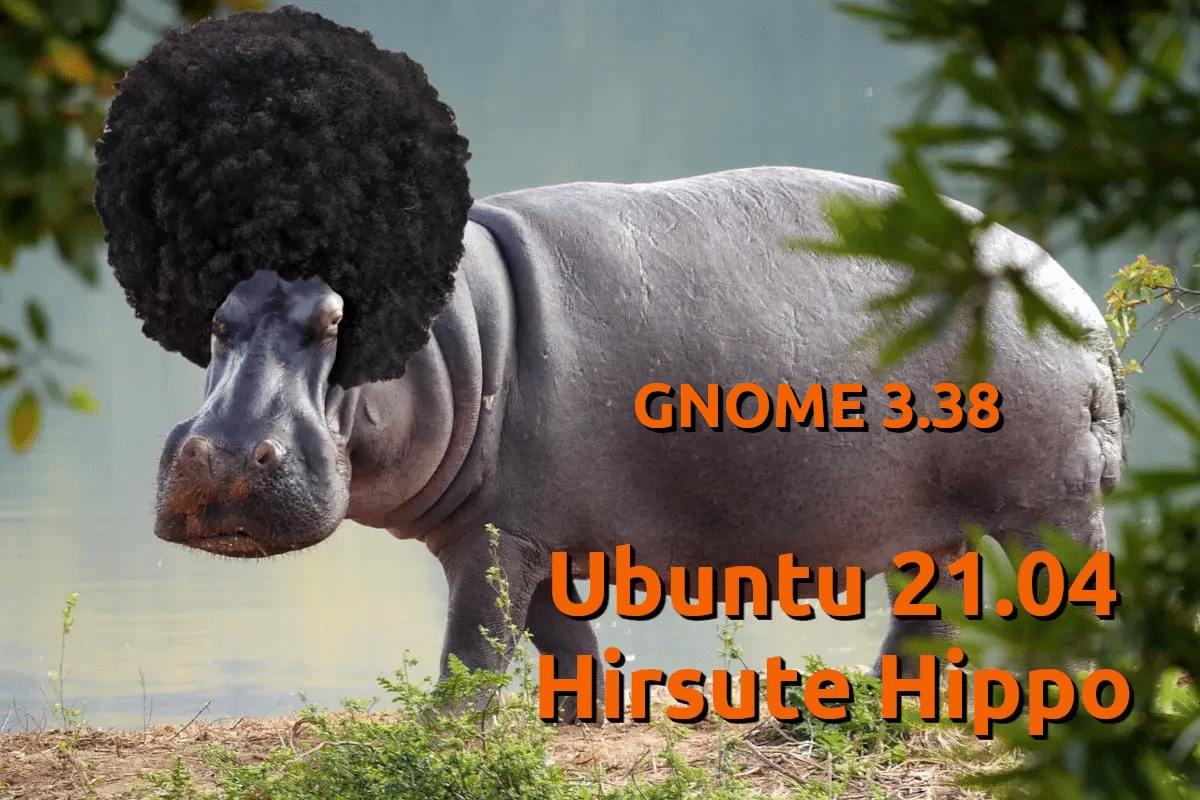 Some users like to always use the latest. For this reason, there are some in the Linux community who opt for a distribution with a Rolling Release development model, but this can be dangerous because changes so early can cause problems. Canonical's operating system releases a new version every six months, which is more secure, and more than it will be in this regard. Ubuntu 21.04 Hirsute hippo, since they are going to put the brakes on a bit.

Among the novelties that have to arrive with Ubuntu 21.04 we have always mentioned two: Linux 5.11 and GNOME 40. Although no one from Canonical had confirmed it, it was something that was expected, since the kernel will arrive in its stable version in February and GNOME 40 It will do so in March, with enough time to include it in Hirsute Hippo. But, as we read in this thread from the official forum, Ubuntu 21.04 it will stay on GNOME 3.38 and GTK3.

We will have to wait for Ubuntu 21.10 to make the leap

The problem that has motivated this decision is in the changes that GNOME Shell has made in GNOME 40 and that the stability is not as expected when it is used together with GTK 4.0. So if it doesn't look good and it doesn't feel right, Canonical has decided that this is not the time to take the leap.

Probably, this is a jug of water for some of you who were hoping to enjoy all the news of the next version of GNOME and the recent GTK 4.0, but waiting is not always bad news. Personally, I have 0 problems in Kubuntu and Manjaro ARM in their KDE editions, but the KDE neon users could not say the same with the release of Plasma 5.20. I will take the leap next April and will not experience any of those glitches, and something like that is what Canonical has decided.

Ubuntu 21.10 is expected to jump directly to the next version, which will be GNOME 41.