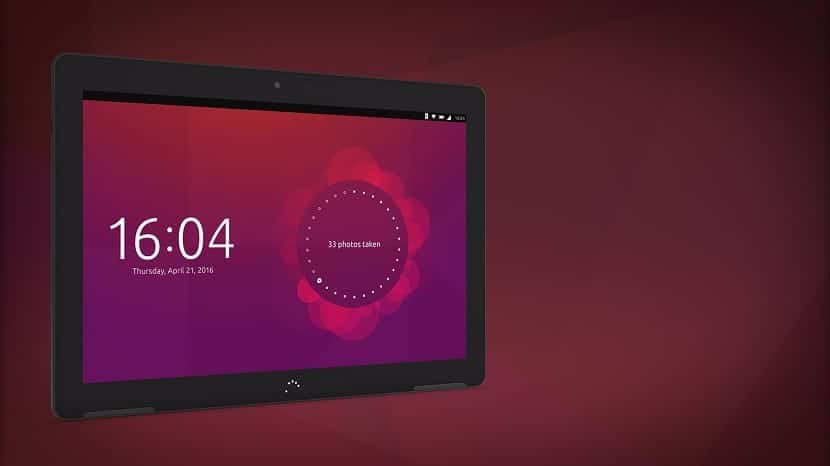 During yesterday, BQ and Canonical have released the sale date and the availability of the new BQ Aquaris M10 Ubuntu Edition. This new tablet with the nickname of Freezer, can be reserved from March 28. Those who do will receive the tablet during the month of April when it is marketed normally. Unfortunately until next time March 28 we will not know or know the prices of this new tablet with Ubuntu Phone.

If we know that there will be two models of BQ Aquaris M10 Ubuntu Edition, in this case one HD version and one FHD version. The latter will be the most powerful version with 2 Gb of ram memory, a 1,5 ghz Mediatek processor, two cameras with a 5 mp sensor and a 2 mp sensor and a 1920 x 1200 pixel screen. The HD model will be more modest but just as interesting, on the one hand it will have a 1,3 Ghz processor, also from MediaTek, 2 Gb of ram memory, two cameras, one of 5 MP and another of 2 MP and a screen with a 1280 x 800 pixel resolution.

The rest of the characteristics we already know:

Although the specific date of arrival in our hands has not been said, I believe that This new device will arrive with the launch of Ubuntu 16.04 or with the famous OTA-10 which incorporates for the first time the support of BQ Aquaris M10 Ubuntu Edition. In any case I think that before those dates nothing will come out to give more publicity to their products, although it could be. In any case, BQ Aquaris M10 Ubuntu Edition or Freezer is a great device that will surely not leave anyone indifferent, nor to the most demanding Apple users.