One more weekend, and let it continue, the most adept must be thinking, GNOME He has published an entry with the most outstanding news that has taken place in his world. Article number 70 has been given the title of "Useful Progress Bars", as GNOME Software now has progress bar reports for rpm-ostree downloads. It should be noted that GNOME Software is the original version of Ubuntu Software, which is nothing more than a limited version and which prefers Canonical's snap packages (and is not compatible with flatpaks).

On the other hand, and as always, they have talked about news in applications, among which I would highlight the arrival of Upscaler. It has appeared during this week, and it serves to improve the quality of some images. Below you have the news that there has been in GNOME in the week of November 11 to 18, 2022. 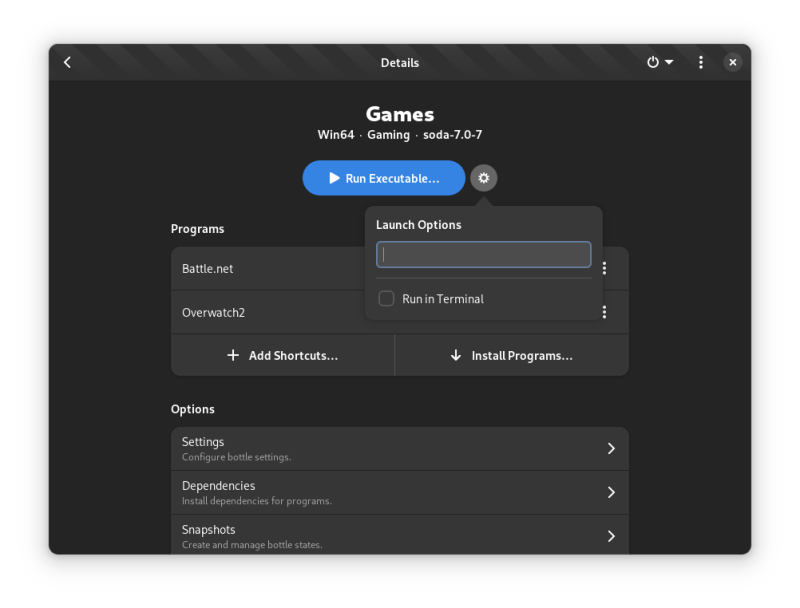 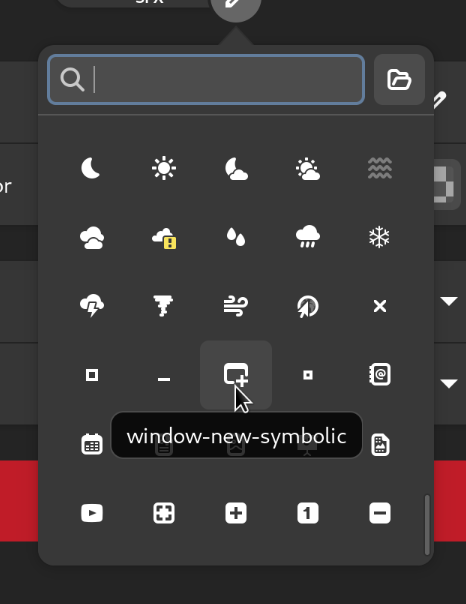 And that has been all this week in GNOME