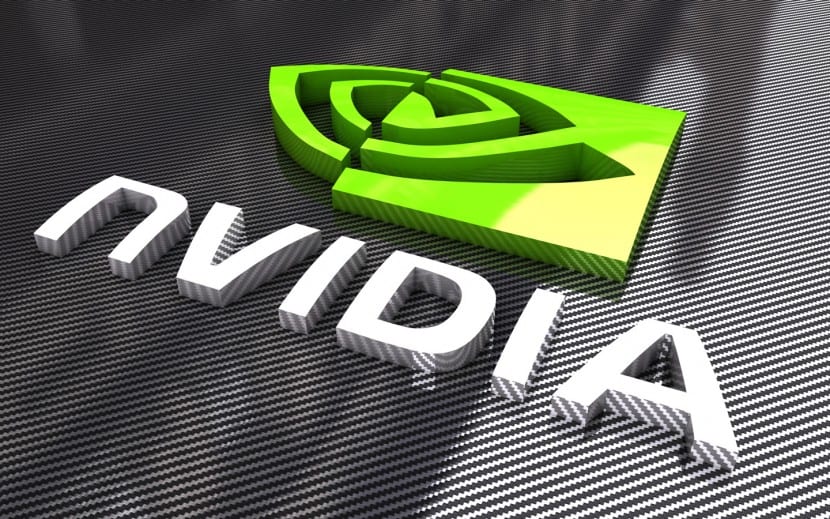 NVIDIA just released the version 358.16 of their drivers, the first stable of the 358 series, and that incorporates a few corrections with respect to the previous version. Among other novelties, a new module has also been added to the kernel called nvidia-modeset.ko, which works together with the module nvidia.ko and that will be used as the basis for the new rendering manager interface.

The new controller also has new GLX extensions and a new system memory allocation mechanism in the driver OpenGL. Newer GPUs, such as the GeForce 805A and GeForece GTX 960A, have support built into NVIDIA's new driver, which also offers support for X.Org Server 1.18 and OpenGL 4.3.

It has been a few months since NVIDIA enabled a graphics PPA to assist installation of drivers, and it is what we are going to use in this article.

How to install the new NVIDIA drivers

We take this opportunity to remember that this PPA only supports Ubuntu 14.04, Ubuntu 15.04 and Ubuntu 15.10. That said, let's go in parts: first open a terminal and enter the following commands:

In case something goes wrong and you want to uninstall the driver, you will have to, from GRUB, enter recovery mode and use the console root. From there you will have to follow the following steps.

Firstly, remount system with write permissions. To do this, use this command:

The next is remove all NVIDIA packages:

If you follow the steps we've just given you, you shouldn't have any problem installing these drivers, or uninstalling them if something doesn't work properly. Come tell us about your experience in the comments.