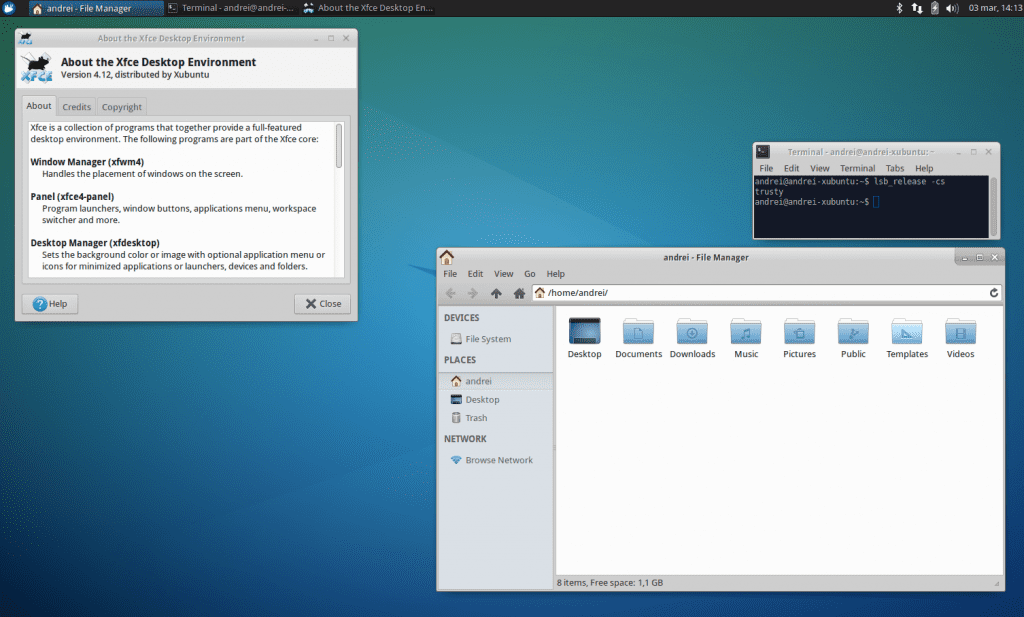 XFCE is one of the lighter desks the ones we have on Linux, perhaps the lightest of the full graphical environments along with LXDE and LXQT. Its use is extended by different distributions of the Linux scene, but perhaps the one that has helped the most to make its use known and promoted is Xubuntu.

Very recently the new version of the environment, XFCE 4.12, was released and today, and until the update arrives in the Xubuntu repositories officially, we are going to teach you how to install it in Xubuntu in the fastest and easiest way possible.

You may find some problems using this PPA, so keep that in mind. At the moment, in WebUpd8 they have found two bugs: Failures in the integration with GTK of the applications that use Qt4 and errors in the use of the correct icon in the launcher of this type of applications.

Then, we launch the Qt4 settings from the menu or from the terminal by typing qtconfig, and in the appearance tab we will have to choose GTK + in the interface style and save the changes.

As for the second problem, apparently the previous way to get around it no longer works and for now there is no way to correct it.

After that, we close session and start it again, and we should already be running XFCE 4.12. To install other additional packages such as XfDashboard, xfce4-pulseaudio-plugin or thunar-dropbox-plugin it is necessary to go to the PPA Ubuntu Extras.

How to reverse the changes

If for some reason you want revert to the previous version of XFCE already included in the Xubuntu repositories, you can use the PPA we gave you earlier to remove XFCE 4.12. For this we use the following commands:

And following these steps we would already have XFCE 4.12 installed and a way to go back in case it does not convince us. We hope you find it useful and helpful.