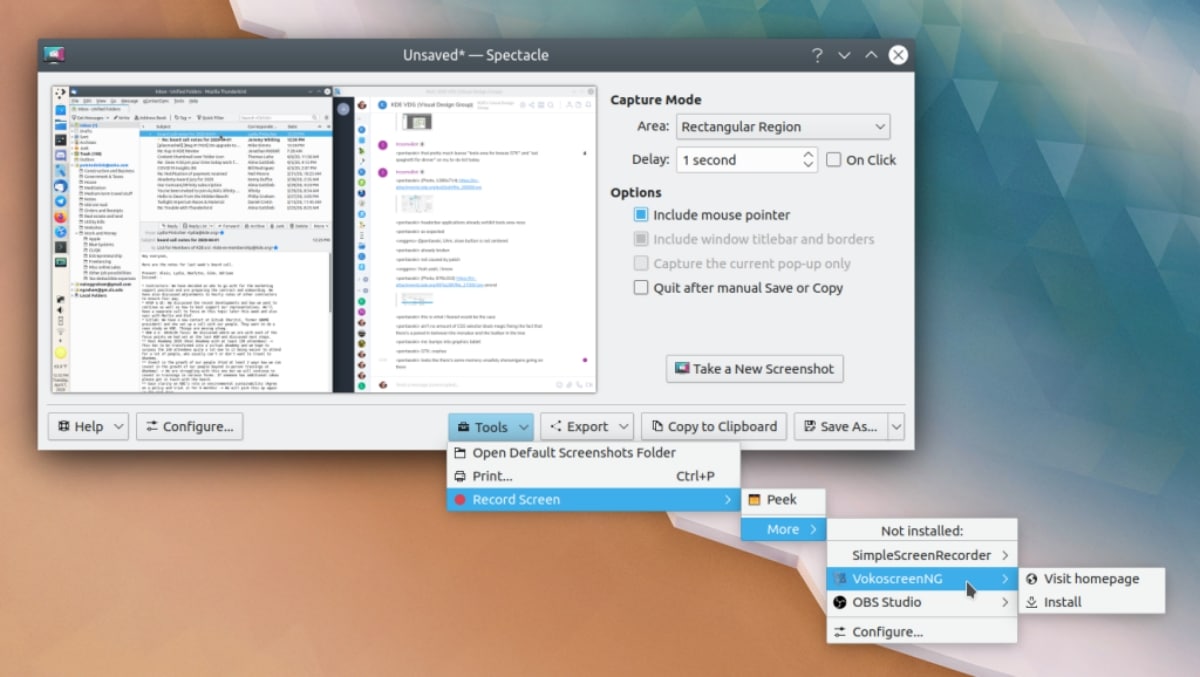 Today is Sunday, and not just any Sunday. It's Palm Sunday and many of us would like to have spent it far from home, probably in the mountains, on the beach or, why not? At the home of a relative. This year that has not been possible due to the COVID-19 crisis, but the lockdown is not affecting the work that developers are doing. KDE. So, this Sunday They have published an entry full of news that will arrive in the medium term.

Like every week, Nate Graham has been in charge of publishing the article. Also as always, have released a few new features that will arrive sooner in the afternoon, three in total, one of them from Frameworks 5.70, a version of the libraries that you mentioned for the first time today, another from Plasma 5.19 and another from KDE Applications 20.08; a novelty in each type of software. Below you have the complete list of news that they have mentioned this week.

Related article:
KDE promises to further improve the performance of some of its software

From everything they have told us this week, the first to arrive will be KDE Applications 20.04.0, set of applications that will arrive on April 23, the same day of the launch of Kubuntu 20.04 LTS Focal Fossa. V20.08 will arrive in mid-August, but the exact date is not yet known. On the other hand, the latest maintenance version of the graphical environment, Plasma 5.18.5 will arrive on May 5, and Frameworks 5.70 will do so on May 9.

Full path to article: ubunlog » Desks » KDE » KDE will allow you to configure the scrolling speed or "scroll" and other future news