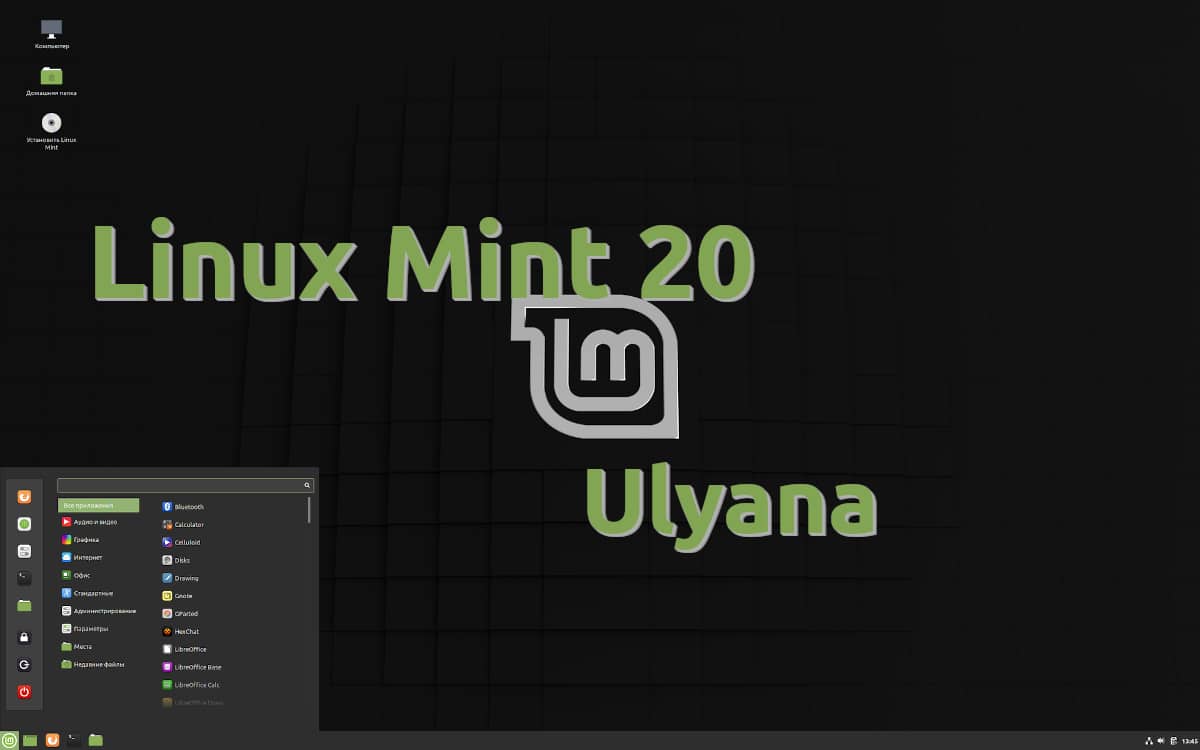 A few hours ago, Clement Lefebvre posted a new monthly note on the operating system that he has been developing for almost fourteen years. This was the second time that he spoke to us about Linux Mint 20 since we know her codename will be Ulyana And, among the novelties that you mentioned, we have that the version based on Ubuntu 20.04 will introduce changes in its theme, called Mint-Y, to provide much brighter colors than in previous versions.

If there is something for which Linux Mint gained such popularity, it is without a doubt its graphical environment Cinnamon. How could it be otherwise, it is the desktop itself that will include more novelties, such as an improved Nemo performance, the possibility of changing the monitor's refresh rate, support for HiDPI fractional resolutions or the systray applet will delegate support for indicator icons (libAppIndicator) and StatusNotifier (Qt and new Electron applications) to the Xapp StatusIcon applet directly.

Linux Mint 20 is coming in June

Linux Mint 20 Ulyana includes some features that are already available in LMDE 4, which is the version based directly on Debian (Linux Mint Debian Edition), such as 1024 x 768 screen resolution in live VirtualBox sessions. Another important novelty will be the continuation of directory encryption personal (home) to keep our files and settings more secure. As for the image, now when performing a zero installation we can choose the color from the welcome screen between light and dark, which will save us a little time once the operating system is installed.

Linux Mint 20 Ulyana will arrive in June of this year, still without a scheduled date, and it will do so with some new features from Focal Fossa, such as Linux 5.4. It will continue to be offered in the three editions in which it has been available for a long time, which are Cinnamon, MATE and Xfce, all in 64-bit versions exclusively.