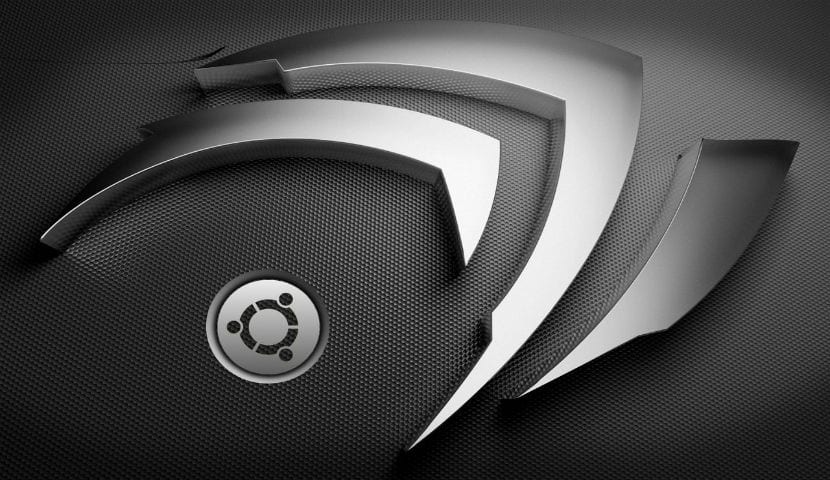 Recientemente NVIDIA introduced the first version of a new stable branch of its NVIDIA 418.43 graphics driver.

This new version of the driver will be developed within the framework of the Long Support Cycle (LTS) until February 2020. At the same time, updates to the still compatible previous versions were released which are NVIDIA 390.116 and 410.104, in which the bugs were worked on and Linux 5.0 kernel support was added.

In addition, support for hardware video encoders and decoders was added. (NVENC / NVDEC) used in GPUs based on the Turing microarchitecture.

Additionally, support for using CUarrays as input buffers has been added to the NVDECODE API, as well as the ability to output the encoded stream and motion vectors from motion estimation mode to video memory.

In addition, We can highlight from this release the addition of the support for the Optical Flow hardware functionality that appeared in the Turing GPU. for calculating high-performance optical flow between images;

The composition includes a new library libnvidia-opticalflow.so, which can be used for hardware-accelerated computation of optical flow vectors and stereo output disparity values. Documentation and usage examples are published separately in the Optical Stream SDK.

Of the other characteristics that can be highlighted, we find the following:

How to install NVIDIA 418.43 drivers on Ubuntu and derivatives?

To install this driver they should know that the driver is already available for Linux (ARM, x86_64), FreeBSD (x86_64), and Solaris (x86_64). What we're going to head for to the following linke where we will download it.

Note: before carrying out any process, it is important that you check the compatibility of this new driver with the configuration of your computer (system, kernel, linux-headers, Xorg version). If this is not the case, you can end up with a black screen and in We are not responsible for it at any time since it is your decision to do it or not.

Download now let's proceed to create a blacklist to avoid conflict with the nouveau free drivers:

And in it we are going to add the following.

Done this now we are going to restart our system so that the blacklist comes into effect.

After restarting the system, now we are going to stop the graphical server (graphical interface) with:

In case you have a black screen at startup or if you stopped the graphical server, now we are going to access a TTY by typing the following key configuration "Ctrl + Alt + F1".

If you already have a previous version, It is recommended that you carry out the uninstallation to avoid possible conflicts:

We just have to execute the following command:

And now is the time to perform the installation, for this we are going to give execution permissions with:

And we execute with:

At the end of the installation you will only have to restart your computer so that all the changes load at startup.

Full path to article: ubunlog » Software » Graphics » NVIDIA 418.43 arrives, these are its characteristics and installation