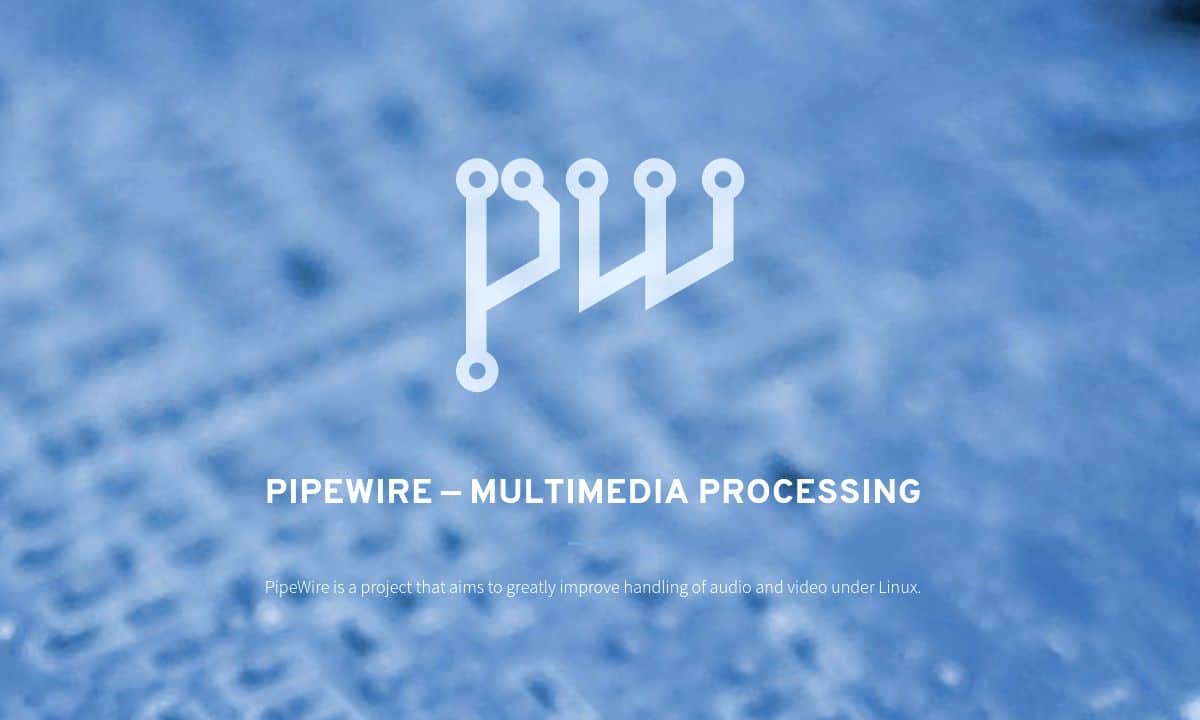 The PipeWire project came along quietly, but it has become one of those special projects that you always have to keep an eye on. In addition, during the last year it has made great advances in its development. Thanks to this open source software project, new possibilities arrive in the Linux multimedia scene. An area where the open source operating system was somewhat behind Windows.

And this is not all, as the developers expect an intense 2022, with many new features and improvements for PipeWire. Therefore, it is very likely that much will continue to be said about him. Remember that last year an extraordinary job was done on the Bluetooth® add-on. In fact, many say that it could be one of the best, or the best, Bluetooth® audio implementation open source that exists. It is based on an extensible architecture, and is already compatible with all current codecs and audio profiles. 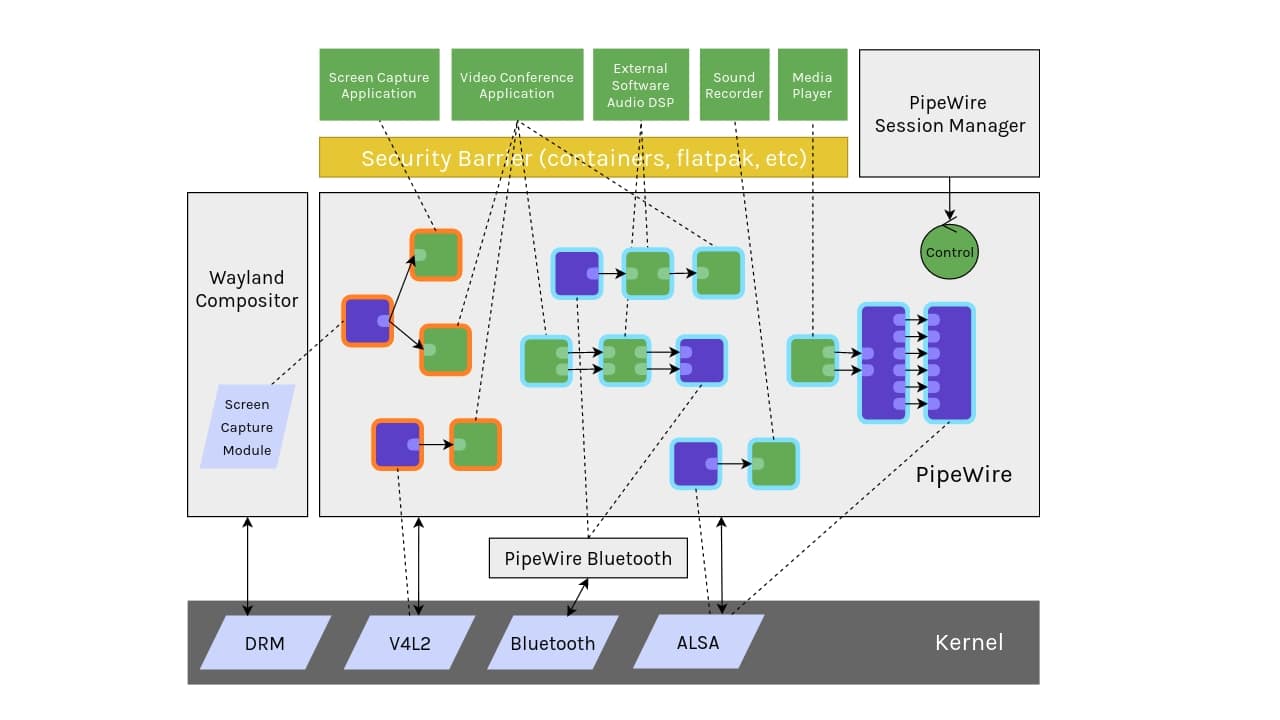 PipeWire is also looking to the future, and is already prepared to integrate stacks like OFono. Also, remember that PipeWire is much more than that. It was a video transport service for screen sharing in Wayland, and later the audio layer was added which made the project especially stand out. In fact, it has emerged as a wonderful replacement for PulseAudio, and a possible ally for AGL (Automotive Grade Linux) for vehicles.

In Collabora they have also been Preparing WirePlumber, which will become the default session manager for PipeWire. And many other developers also have plans related to this project.

Finally, remember that although PipeWire has been closely associated with Fedora, it can be installed on any Linux distro, including Ubuntu. You can do it from the repositories and then disable PulseAudio and set PipeWire as the default audio server.

Full path to article: ubunlog » Software » Multimedia » PipeWire: One of the Biggest Leaps for Multimedia on Linux