Today was a day marked in red on the calendars of KDE and those of us who use their software. If there were no surprises, today they had to release the last major update to their graphical environment. And there have not been: It is now available plasma 5.17, although at the time of writing these lines we can only enjoy it if we do the manual installation. In the next few hours, the new packages will appear as an update in Discover, as long as we use their Backports repository or an operating system like KDE neon.

Plasma 5.17 has been in development for several months now. The first time they mentioned it in KDE Usability & Productivity It was in week 71, last May, advancing a novelty in Wayland that now allows us resize GTK header bar windows from their edges. The new version of the graphical environment arrives full of news and below you have a list of many of them that they mentioned to us in their initiative KDE Usability & Productivity. 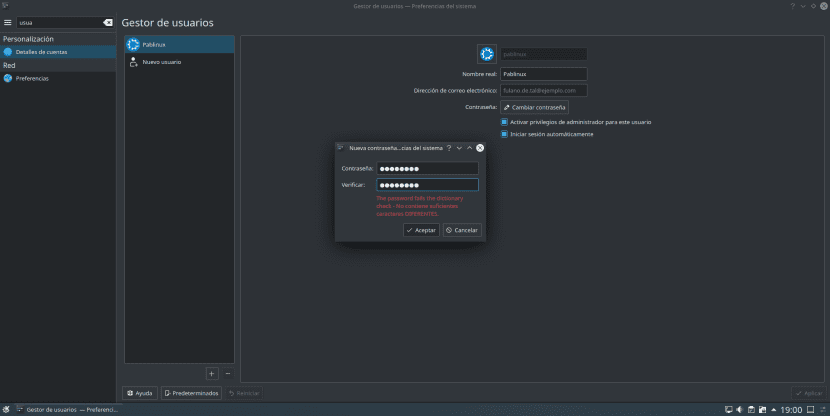 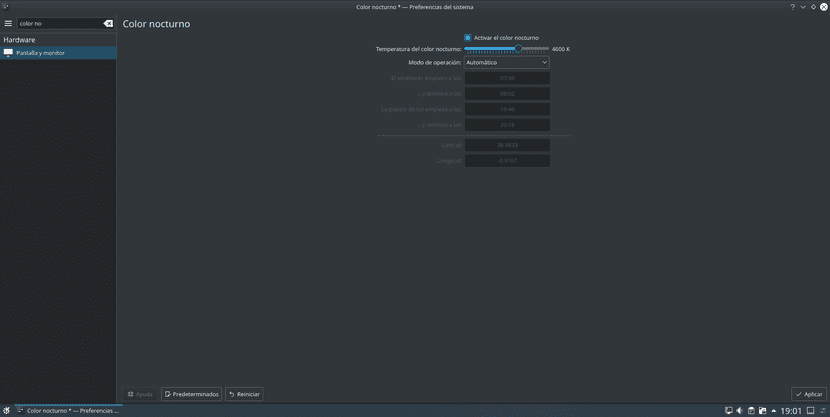 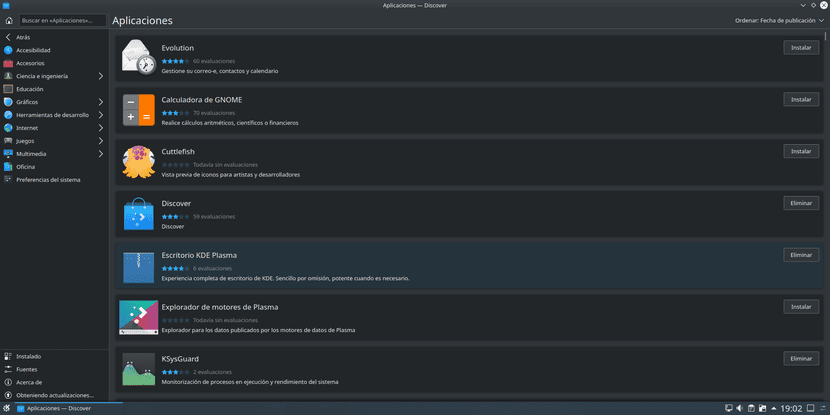 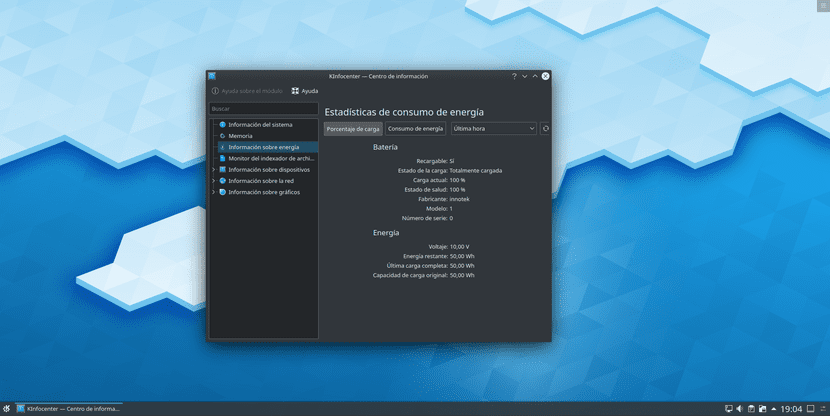 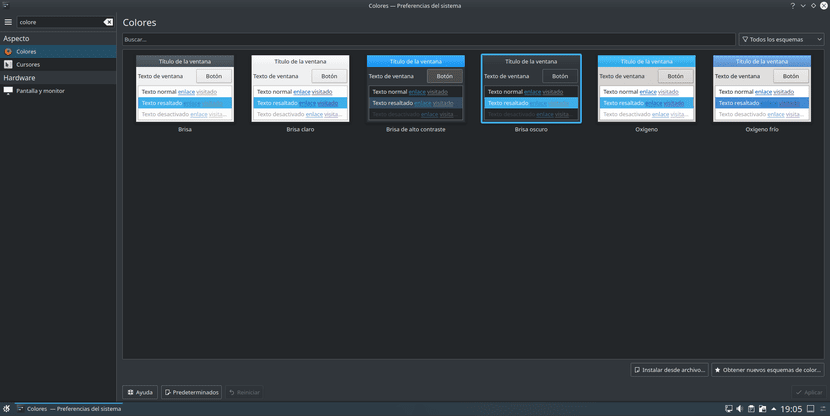 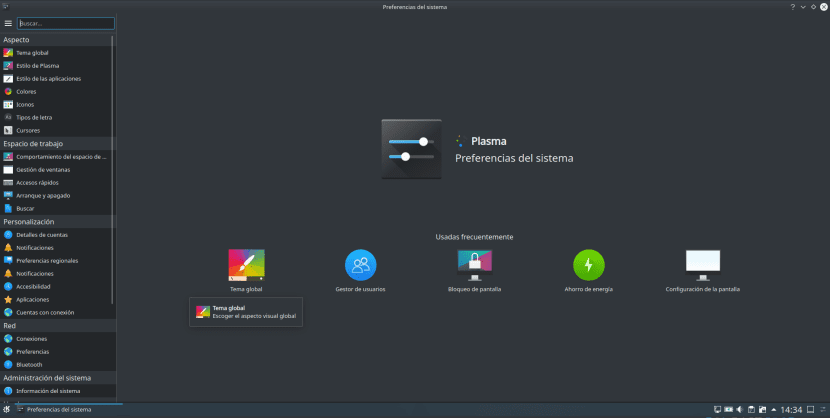 One of the biggest updates in memory

As you have seen, Plasma 5.17 includes many new features, so many that this article, that it is not an official list, it has turned out to be very long (thanks if you have made it this far). In this version they have included many ideas from the community and it seems that they have wanted to put all the meat on the grill so that Plasma has many functions available before the launch of the next Long Term Support version of the graphical environment, a Plasma 5.18 coming in February and two months later they will include it in Kubuntu 20.04.

Plasma 5.17 is out now, but it will still take a few hours for the updated packages to appear in Discover. When the time comes, enjoy it.

Full path to article: ubunlog » Desks » KDE » Plasma 5.17 now available, these are many of its novelties