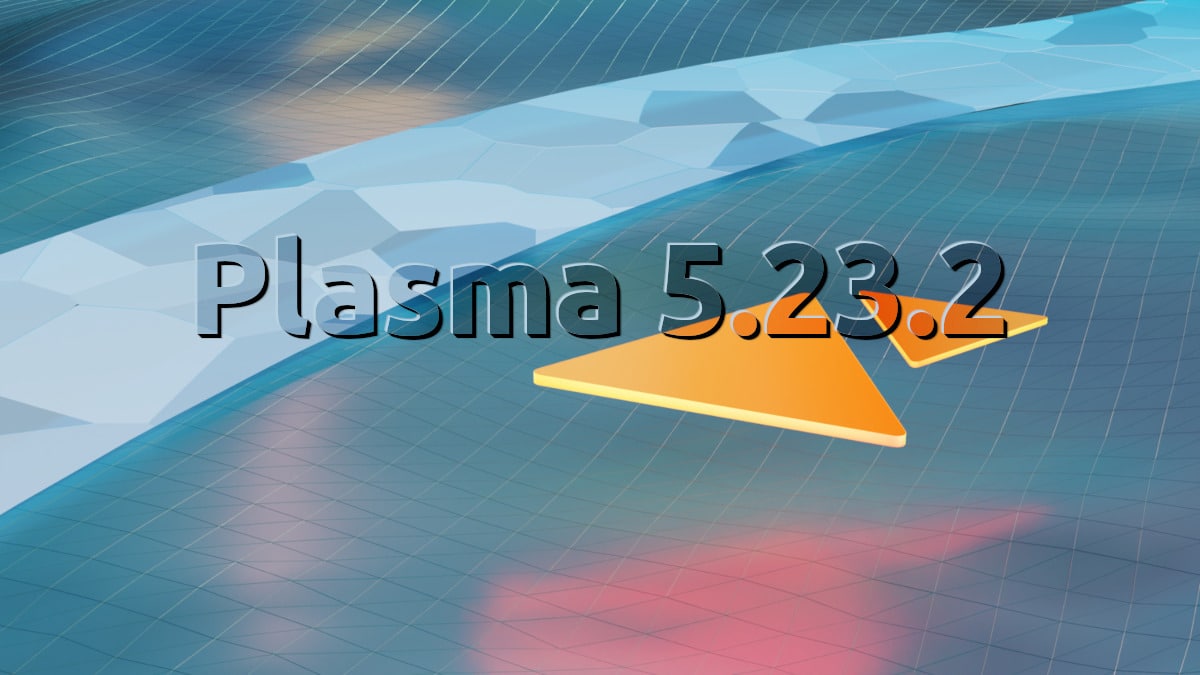 After 25th anniversary version and the first point update of the same, between which there was only 5 days of difference, with plasma 5.23.2 everything returns to normal. Has been launched now with the usual seven days after the first maintenance update, and with it, the small faults that have been detected in recent weeks are still corrected. The new features arrive at the renumbering, so with today's release there are no big changes to expect beyond making things work better.

It is not the most important for a maintenance update, but it is striking that not even in these versions do they take a break in terms of improving things in Wayland. And is that the future of Linux goes through Wayland and PipeWire, the first being used by default on desktops like GNOME. Two fixes for this protocol have been added in Plasma 5.23.2, among other graphical improvements, because preliminary support for the NVIDIA GBM backend has also been added. According to Nate Graham, this should improve the experience for users using NVIDIA hardware.

Soon on your Linux distribution

plasma 5.23.2 has been announced a few minutes agoSo soon, if you haven't done so already, you will reach the operating system that KDE controls the most, that is, KDE neon. In the next few hours it will also do it to Kubuntu + Backports, and later it will appear in other distributions depending on its development model. Some, like Debian, also allow adding the KDE Backports repository, so they will receive this and other project software updates much earlier than if it is kept in the official repositories. In any case, Plasma 5.23.2 is here and has fixed some bugs.

Full path to article: ubunlog » Desks » KDE » Plasma 5.23.2 has arrived to continue fixing the bugs of the 25th anniversary edition