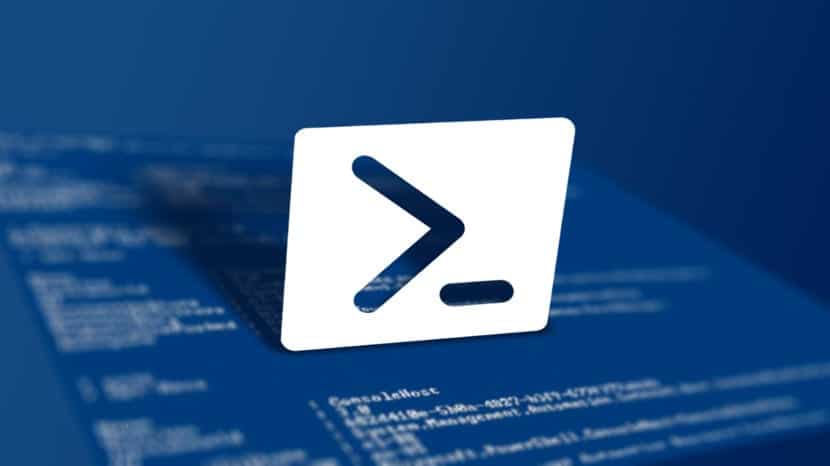 In April we learned the surprising news of the arrival of the Ubuntu Bash to Windows 10, a fact that was fulfilled a few weeks ago with an update. But it seems that the union between both operating systems continues and a new tool will reach both worlds.

In this case we are talking about the Windows console, also known as Powershell. This tool will be available to Ubuntu users as well as Windows users, something that will benefit System Administrators and users who work with both operating systems.

The launch occurred yesterday although the version that is available not yet a final version but a version in development that is still being the subject of work. In any case, Powershell is available through this repository.

When this version is finished developing, Powershell will be enabled in the repositories of the main server Gnu / Linux distributions, Among them is Ubuntu Server, a version that is increasingly present on servers but also on other computers such as IoT devices or even in mobile versions through Ubuntu Phone.

Powershell will use .Net Core technology for portability

According to Microsoft, more and more users and professionals work with two operating systems and therefore are creating cross-platform tools. Thus, this time Microsoft is using its new .Net Core technology to port Windows Powershell to Ubuntu.

Microsoft has a technology that tries to compete with Ubuntu and Gnu / Linux in the server world, but Microsoft itself has indicated that of the machines that are created from Microsoft Azure, one in three uses Linux to function.