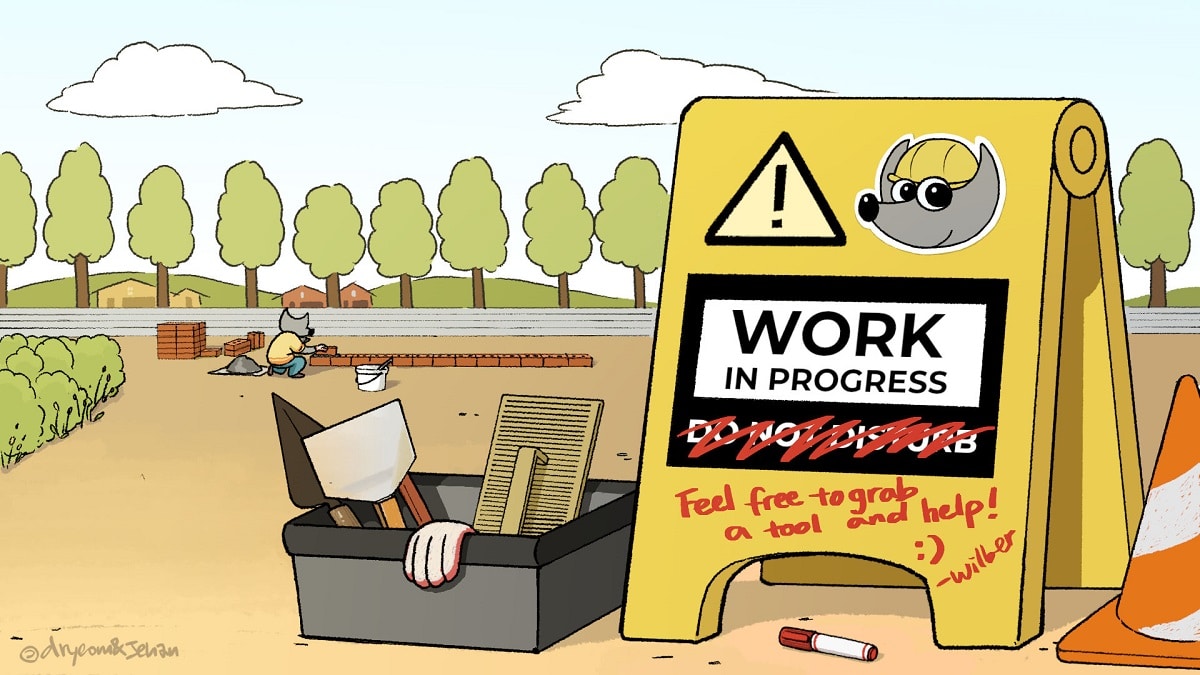 The release of the new version of GIMP 2.99.6 has just been announced in which the development of the functionality of the future stable branch of GIMP 3.0 continues.

In her transitioned to GTK3, added the standard support for Wayland and HiDPI, the code base was significantly cleaned up, a new API was proposed for plugin development, render caching was implemented, support for selecting multiple layers (multi-layer selection) was added, and editing in the original color space was provided.

In this new development version presented, we can find that in the tools for editing outside the canvas the ability to place guides outside the canvas is implemented, which can be useful in situations where the initially selected canvas size is insufficient. As for the previously provided ability to remove a guide by moving it off the canvas, this behavior has changed slightly, and instead of host boundaries, to remove it, you must now move the guide outside of the visible area.

Added support for scaling the canvas using the pinch gesture on touchpads and touch screens. Pinch scaling so far only works in Wayland-based environments, in assemblies for X11 this feature will appear in the next few months after a patch with the necessary functionality is adopted on the X Server.

Improved the experimental paint selection tool to gradually select an area with rough brush strokes. The tool is based on the use of a selective segmentation algorithm (graphcut) to select only the area of ​​interest. The selection now takes the visible area into account, allowing you to significantly speed up the operation when scaling.

Added a plugin to generate an ICC color profile based on the gAMA and cHRM metadata embedded in a PNG image, describing the gamma correction and chroma parameters. This function allows you to correctly view and edit PNG images supplied with gAMA and cHRM in GIMP.

Various implementations of the plugin have been proposed for creating screenshots. In particular, an option has been added that uses Freedesktop portals to create screenshots in Wayland-based environments and to work from flatpak packages that use application isolation.

In this plugin, the logic for creating a screenshot is moved to the side of the portal, which in turn forms a dialog on the parameters of the captured content, without displaying the old GIMP dialog.

How to install GIMP on Ubuntu and derivatives?

Gimp It is a very popular application so it can be found within the repositories of almost all Linux distributions. But as we know, application updates are not usually available soon within Ubuntu repositories, so this can take days.

Although all is not lost, since Gimp developers offer us the installation of their application by Flatpak.

The first requirement to install Gimp from Flatpak is that your system has support for it.

Already being sure of having Flatpak installed in our system, now yes we can install Gimp from Flatpak, we do this executing the following command:

Once installed, if you don't see it in the menu, you can run it using the following command:

Now if you already have Gimp installed with Flatpak and want to update to this new one version, they just need to run the following command: