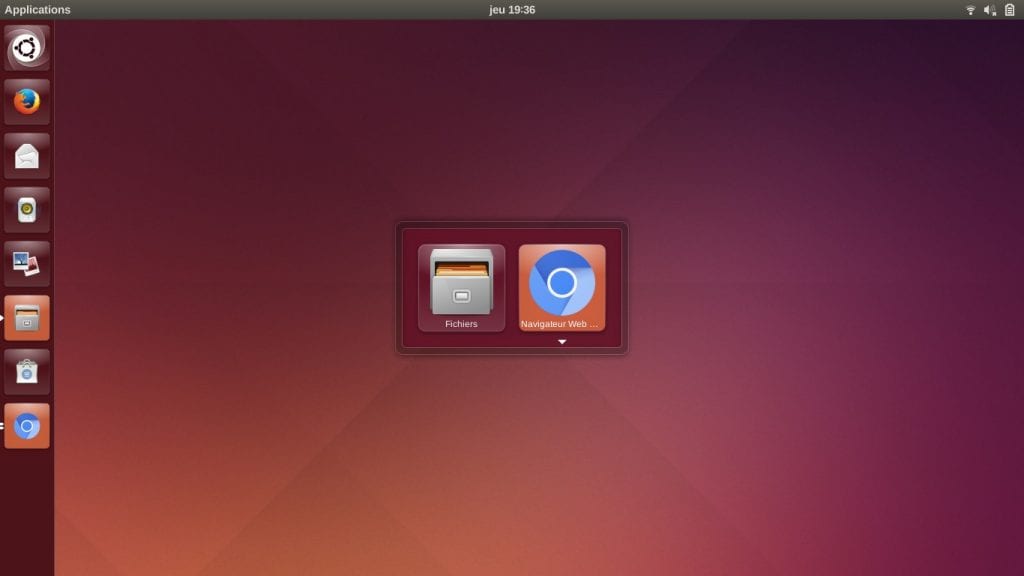 From almost the first moment in which Canonical communicated the news of the abandonment of Unity and its change for Gnome, there were many voices that augured a new official flavor. An official flavor that would have Unity as the main desktop and that would be supported by developers outside of Canonical.

Yunit is the most solid project within the various forks that have been born from Unity and it seems that Ubuntu Unity Remix will be the name of the official flavor that this fork contains or Canonical's abandoned desktop.

We may not see this new flavor between the Ubuntu 18.04 releases but we will see it during the next year 2018. The first stones for its launch have already been laid. Canonical has given the go-ahead for the Ubuntu brand and logo to be used in this official flavor and many leaders of other projects have offered their help to launch this new official flavor. Among them stands out the figure of Martin Wimpress, the leader of Ubuntu MATE.

So it seems that the only thing left is to get organized and gradually create a version of Ubuntu with Unity as the main desktop. Ubuntu Unity Remix is ​​the most voted name for this new official flavor. This is because the rest of the flavors have used the “Remix” nomenclature during the first versions of the official flavor. It already happened with Ubuntu Gnome, with Ubuntu Budgie and with Unity it could also be.

I personally think that Unity has reached the heart of many Ubuntu users and creating an official flavor based on Unity would be logical and almost natural. In any case, it seems that the next version of Ubuntu, Ubuntu 18.04 will not have this official flavor, something interesting because this would make the first version of Ubuntu Unity Remix based on an LTS version.