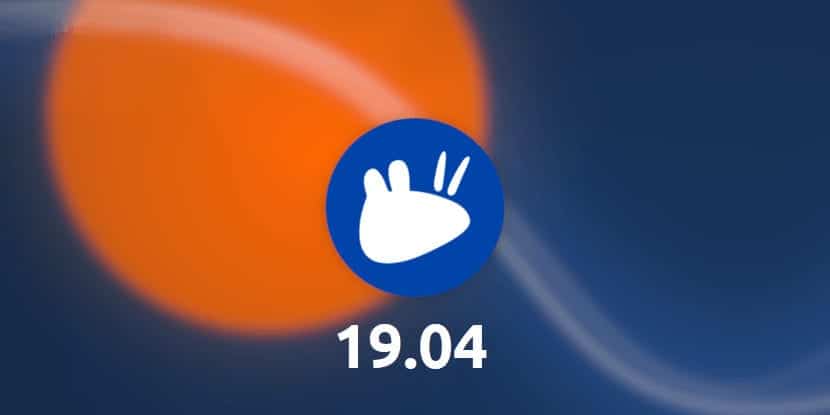 We have mentioned many times that Ubuntu 19.04 Disco Dingo does not come with many outstanding news. Yes, it is much faster, but it does not include many new features. That is diametrically opposite to what has happened with Xubuntu 19.04, the Xfce version of Ubuntu that, like the rest of the brothers, has also been released today April 18. In fact, so much so that its developers have posted a blog post talking about this release as the "Comprehensive Update."

Xubuntu 19.04 is one of the lightweight versions of Ubuntu. As such, it is tried not to have too many flourishes that would impair the fluidity of the system. Perhaps thinking about this, in past versions, functions and software such as GIMP. The version released today includes as one of its novelties recovering the image editor that was deleted in Xubuntu 15.10.

You have a more detailed list of changes here!. You can download the new version of Xubuntu from here!.

Related article:
Speed ​​up your Xubuntu with these simple tricks