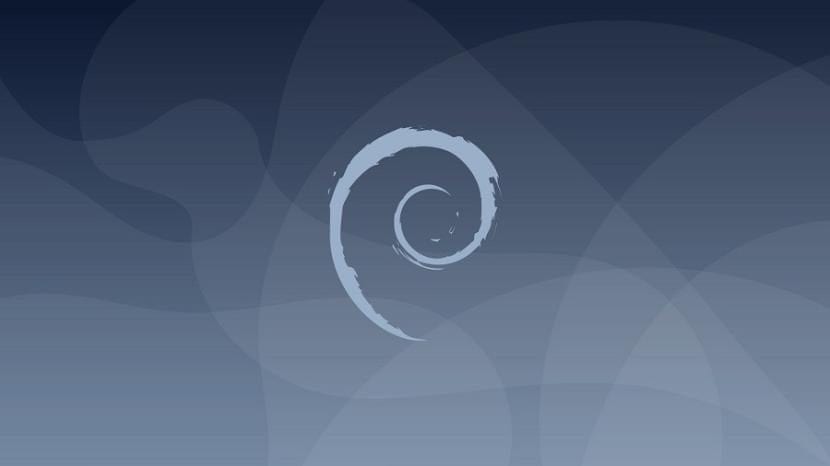 Ubuntu is based on Debian, but there are important differences. In fact, Linus Torvalds himself says that what Ubuntu did really well was make Debian usable. But what is certain is that Debian is a very robust operating system, which practically does not cause problems. Part of the blame is that its developers never schedule a release with a date in mind, but instead release a new version of their operating system when everything is ready. And what is already prepared is Debian 10, his next version that will receive the code name «Buster».

Once they have verified that everything is perfect, Project Debian has already marked the date on the calendar: the 6 July. Although it includes news, these are not comparable to those released in Ubuntu every 6 months. Another reason Debian is so robust is because they don't add too many flourishes or features that aren't really important. Most of the changes included in each release are package updates that allow us to use new technologies, as well as well-tested novelties that do make us more productive. Here is a list of new features coming with Debian 10 Buster.

To understand what I was mentioning at the beginning of this article about Debian stability, just look at the second and third points in the list above: Ubuntu 19.04 Disco Dingo It has been using GNOME 3.32 for three months before Debian uses v3.30 of the same graphical environment. On the other hand, Canonical's system was released with the Linux 5.0 kernel, while Debian 10 will be released next month with Linux 4.19.0-4. The intention of Project Debian, with this and everything, is that everything that they include in their operating system is tested and reprobated, which ensures that they encounter fewer problems.

For those interested in testing Debian 10 Buster, we can download the different versions from this link. Its installation on work computers is not recommended, since we are talking about preliminary versions of the operating system. Have you already tried it? How about?

Full path to article: ubunlog » Ubuntu » Debian 10 Buster is scheduled for July 6, will arrive with the Calamares installer