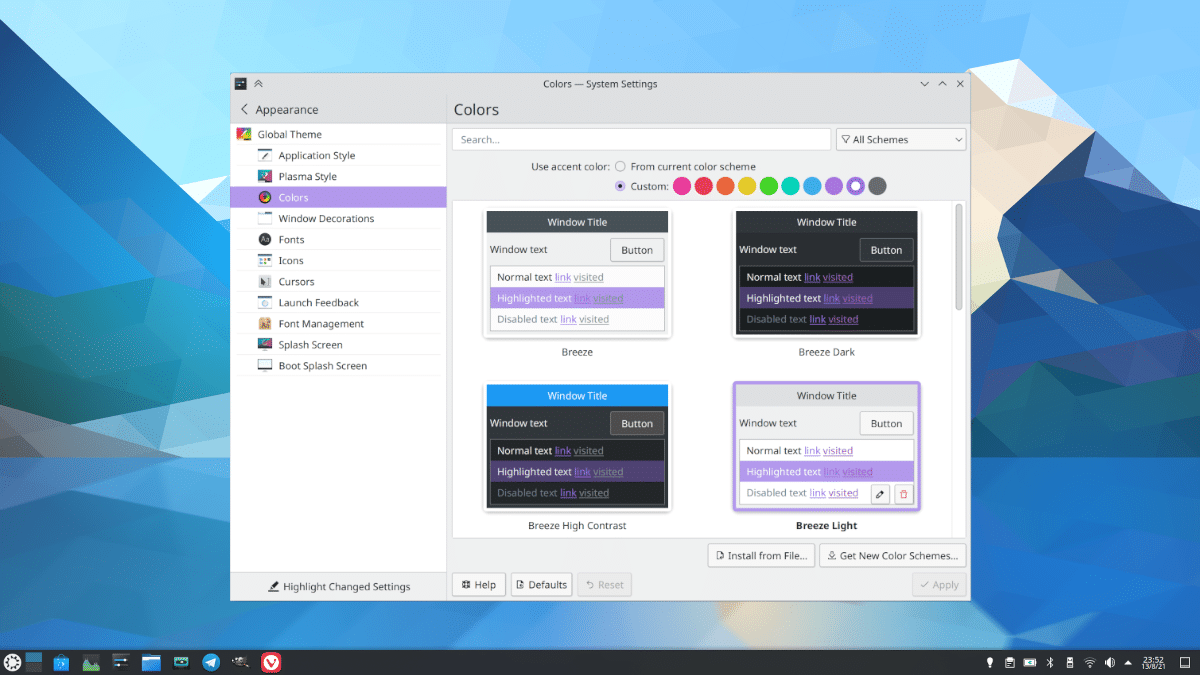 I no longer have a native Windows computer, but I do have a virtual machine with Microsoft's system. No matter where I use it, the first thing I touch up is the colors, putting the dark theme and red as the accent color. In Kubuntu I leave it as it is, but in the future it will be easier, since the KDE project will add in Plasma 5.23 a function that will allow us to change that color.

That is the only new function that we they have advanced this week, but also interface fixes and improvements that will begin to arrive this Tuesday coinciding with the launch of Plasma 5.23. The rest will come to KDE Gear and KDE Frameworks.

Full path to article: ubunlog » Desks » KDE » KDE ends August anticipating that it will allow us to choose the color of the emphasis of Plasma and other news