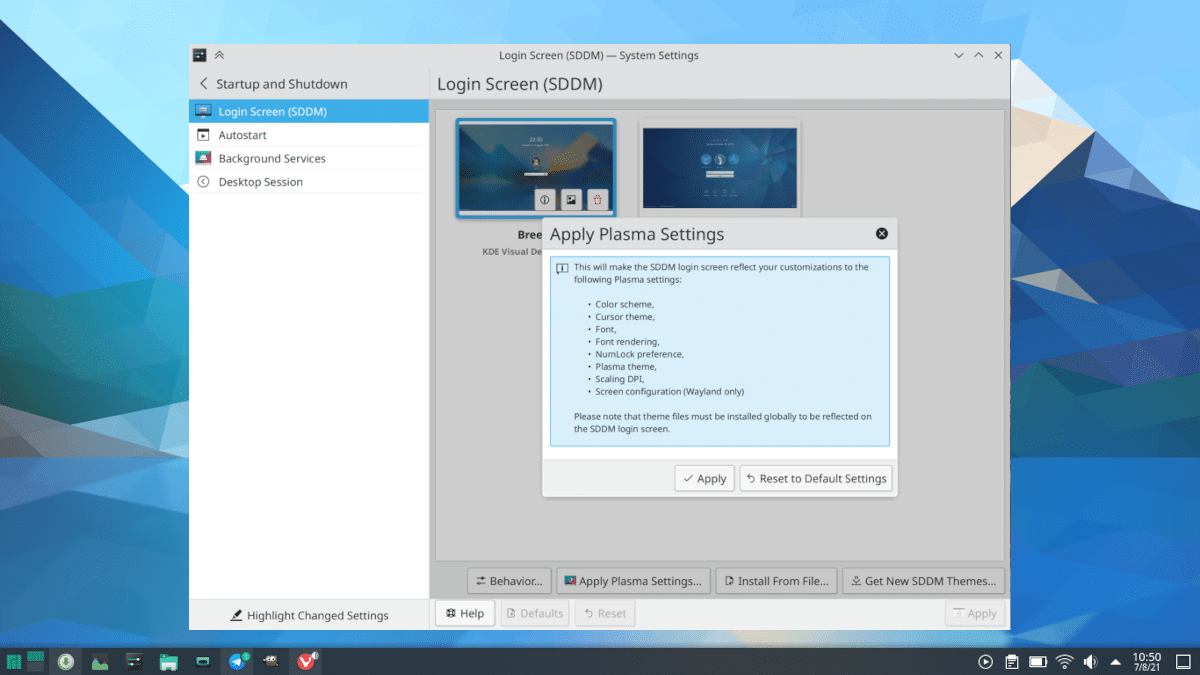 This week I have discovered with joy that Arch Linux ARM had a version with Plasma Mobile available. It is not perfect, but the hand of the KDE project. The K team (the series was not like that, was it?) Has never stopped working on the mobile version of its graphical environment, but in recent months they are stepping on the accelerator a bit. Much of the interface is translated, and other things work that we could not have dreamed of recently.

And it is that KDE is reaching all corners of the hardware. They have desktop computers, the Steam Deck use their software, they are working on an interface for smart tv And, of course, in an increasingly mobile world it is logical that they want to improve Plasma Mobile. Rarely have we seen a weekly entry of KDE news in which they tell us about its mobile version, but Nate Graham has Has mentioned something this time.

When will all this come to your computer with KDE

Full path to article: ubunlog » Desks » KDE » KDE will make it easy for us to share our icon set, keep improving Plasma Mobile and much more