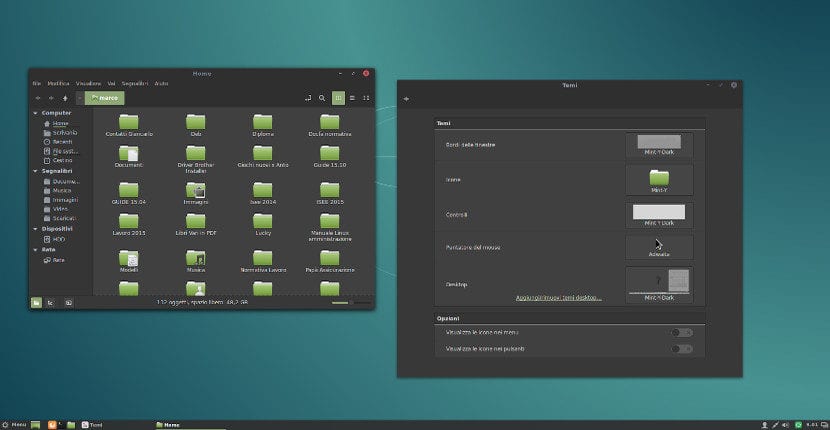 There is less and less time for it to come out the new Linux Mint 18, a new version that will be based on Ubuntu 16.04. This new version will bring Cinnamon 3 as the default desktop, but not everything will be new. According to Clem, for this new Linux Mint 18, users will have a new desktop theme but it will not be installed by default on the desktop.

Linux Mint 18 will not have Mint-Y by default

Linux Mint 18 is the first version to match the LTS version, the first since Linux Mint and his team decided to change their developments and be based only on LTS distributions. On the other hand, Cinnamon 3 is also incorporated, a desktop that we can already know and test on our Ubuntu 16.04 distribution.

Personally, I've been using the new version of Cinnamon 3 for a couple of days, a version that has yet to mature a bit more, but as a production desktop, the desktop is totally stable. So possibly the new Linux Mint 18 Sarah is closer than ever to being on the street, but in this case care must be taken so that the case of malware does not occur of the latest version.

Full path to article: ubunlog » Ubuntu » Linux Mint 18 will have no new theme