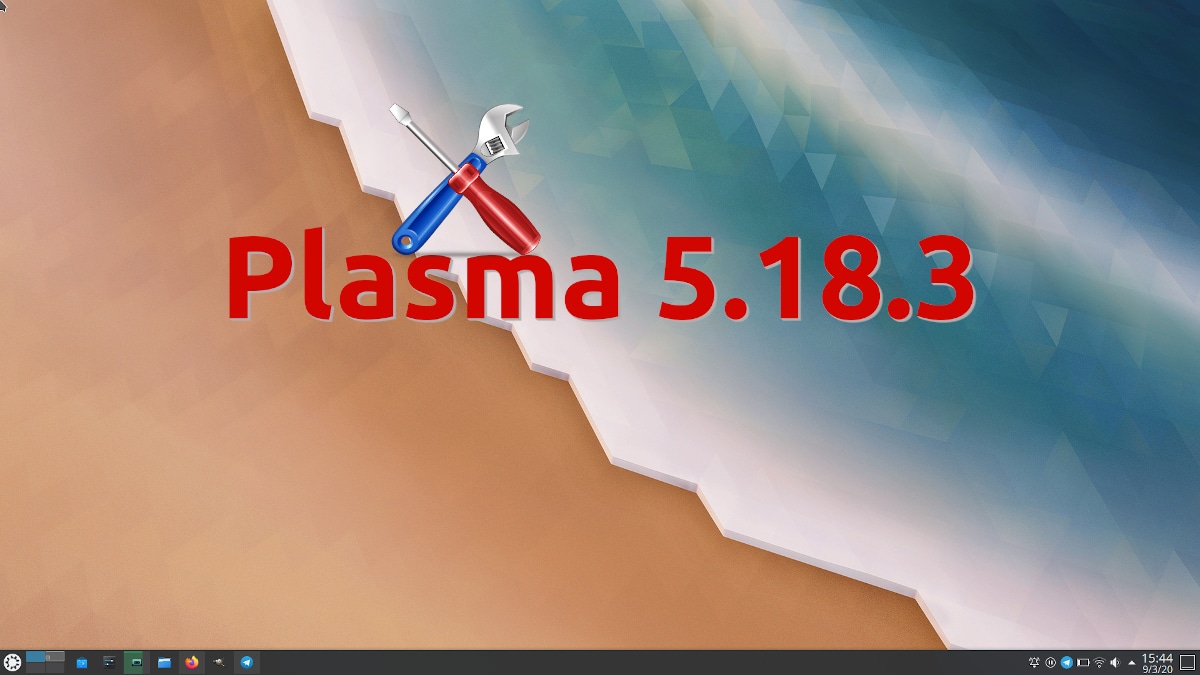 Addition Firefox 74 release, yesterday (we made a mistake and didn't publish it when planned) something else had to come. It was about the landing of plasma 5.18.3, the third maintenance release of the KDE graphical environment that will include Kubuntu 20.04 LTS Focal Fossa and is now available in code form and on Discover. As a “spot” update, it is here to fix bugs, without new highlights, but with changes that will keep the desktop more reliable and stable.

As usual, the KDE Community posted several posts about this release. In the first They told us about their availability, but also published others with related information, such as this in which we see the list of news, 68 changes this time. Below you have a small list of changes that they considered important enough to include in their articles on what they are working on, but it is not the official list.

plasma 5.18.3 It is now available, also in Discover. That means, or did it mean when we wrote the article, for most non-developer users, the best It was to wait a few hours until the new version of the software came to Discover, but this is something that has already happened. At this point we have to remember again that in order to install the latest versions of the KDE software as soon as they are available we have to have the KDE Backports repository added or use an operating system with special repositories like KDE neon.

The next version will already be a Plasma 5.18.4 which is scheduled for March 31.