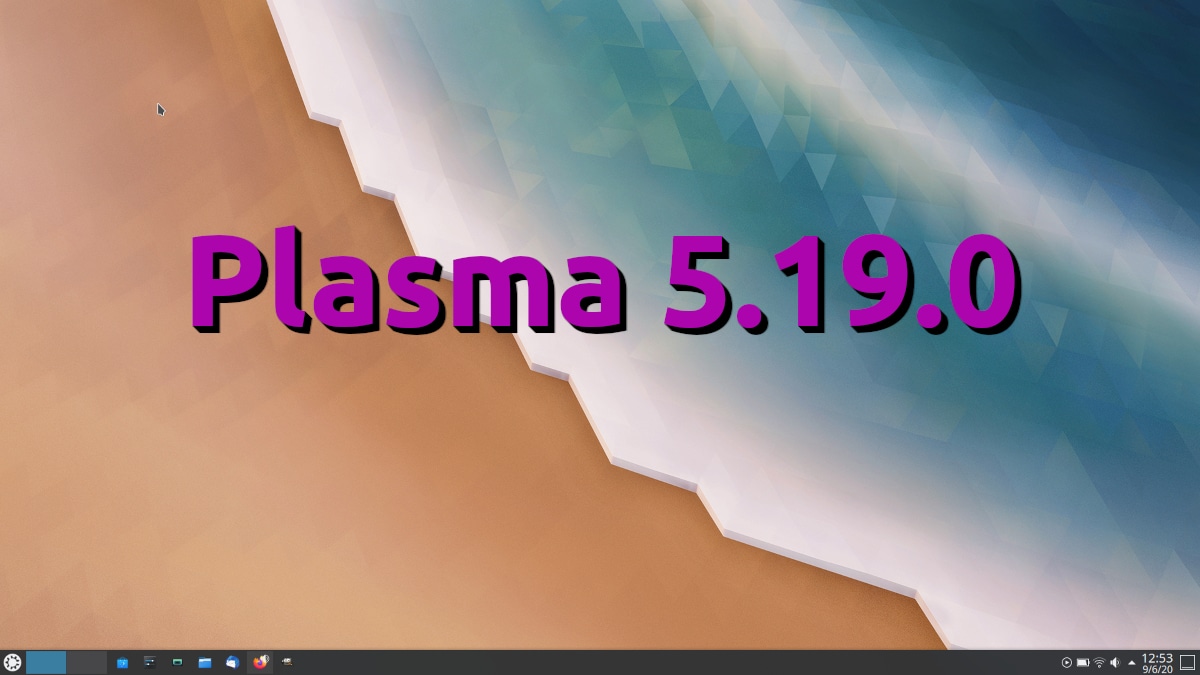 As programmed, and that is because KDE usually delivers its work to us with Swiss precision, plasma 5.19.0 It has been released just a few minutes ago. This is a major new update, which means it introduces new features to the entire KDE desktop, fixes some bugs, and well, to be true, it's expected to introduce others as well, but these will be totally unknown until let us discover them.

There outstanding novelties on all fronts, such as the desktop and its widgets, changes to System Preferences, Information Center, Kwin, Discover, and KSysGuard. In addition to the new functions, dozens (or hundreds) of small changes related to bug fixes and performance and interface improvements have also been introduced, some that have not been mentioned in the official release note but in articles such as this (or looking for KDE on this blog -direct link to search-) that Nate Graham has posted over the weekends.

As usual, the fact that a software has been released does not mean that it is available to everyone right now. KDE has released the code for Plasma 5.19.0 and while it will arrive sooner than when some applications are updated, they have yet to deliver the new version to your Backports repository or the special ones that use operating systems like KDE neon. To clarify something else, Plasma is the graphical environment and does not have much to do with applications, so no new versions of Kdenlive, Gwenview, Spectacle and the rest of KDE apps will arrive today.