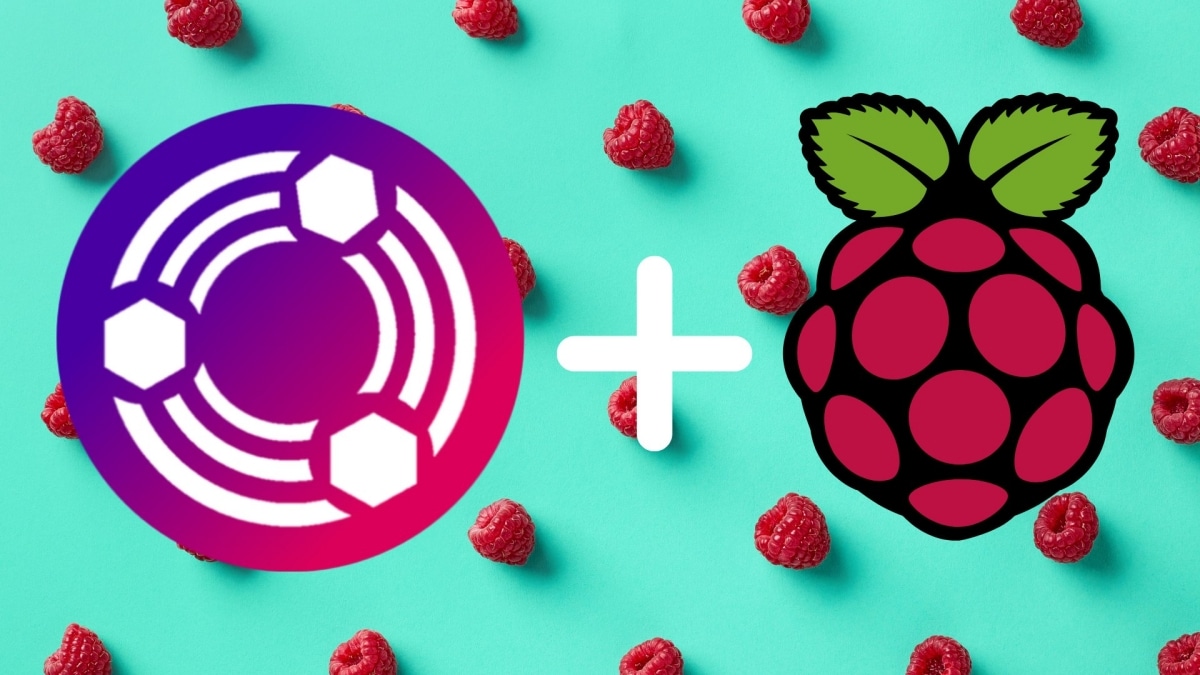 As any of our readers should know, Ubuntu is an operating system developed by Canonical and available in 7 more flavors. Soon if any or all of them are successful you could happen to have even more as Ubuntu Cinnamon, UbuntuDDE, UbuntuED, Ubuntu Web, and Ubuntu Unity they are working for it. Each flavor has its own characteristics, such as the graphic environment and its applications, but it is the latter that makes the news again for another reason.

Ubuntu Unity He launched its first stable release as "Remix" last May. Now, yesterday October 14 to be more exact, they have released an alpha version of Ubuntu Unity Remix 20.04.1 for Raspberry Pi 4, which is a version based on Focal Fossa that can be installed on the famous raspberry plate. At the moment, the only versions of Ubuntu that we can officially install are Ubuntu Server, Ubuntu Core and Ubuntu MATE.

Ubuntu Unity is also coming to the Raspberry Pi

Here at the release note provide more information, as it is worth using Etcher to record the image on the microSD card, which you have to expand the memory manually using a tool like GParted and some problems and their solutions, such as that the hardware acceleration works, but with small bugs, that at the first start the Plymouth screen will be seen, which is solved by pressing ESC, that the WiFi might not work in the first start due to a known bug that they are already dealing with or that Ubiquity can show errors that can be safely ignored.