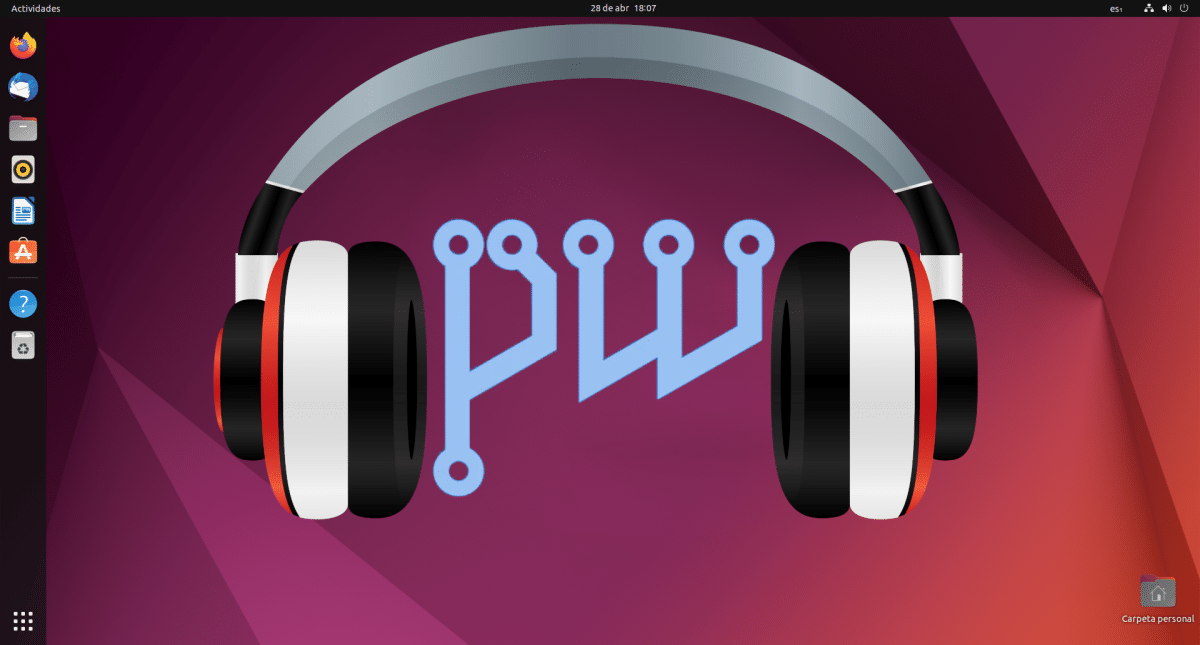 Although there are people for everything and complain about how things are in Linux today, it has not always been so "boring". But "boring" isn't always a bad thing; it can also mean that things are ripe. 15 years ago, using Ubuntu was fine, it was very fast with GNOME 2.x, but the different audio servers got along like a cat and a dog. Things could also happen with video, and to avoid all these problems Wayland and PipeWire. They are part of the future, and it seems that Ubuntu 22.10 Kinetic Kudu will use both starting this October.

Right now, by default, if the NVIDIA driver is not used, Ubuntu and other distributions with a GNOME graphical environment use Wayland. This is especially important if we want to use the touch panel gestures that we like so much, but it also improves performance and security. Regarding the sound, the improvement is called PipeWire and few use it by default. It can be turned on manually on pretty much any distribution, but that won't be necessary on Kinetic Kudu.

PipeWire and Wayland active by default on Ubuntu 22.10

The news has been given by Heather Ellsworth in the canonical's forum, saying that will replace PulseAudio which is used now. The latest Daily Build should have already removed PulseAudio and stayed with PipeWire, which is the intention for Kinetic Kudu. In Jammy Jellyfish, the latest stable version, uses PulseAudio, but has PipeWire installed for whoever wants to make the switch. In Kinetic Kudu the former will be removed in favor of the latter.

Keep in mind that an LTS version was released last April, and what's coming now, for three versions, may be drastic changes that will prepare the Long Term Support version of 2024. Switching to PipeWire now ensures that everything will be perfect, or close at that time. Ubuntu 22.10 will arrive on October 20, and in addition to PipeWire, and maybe Wayland also by default on machines with the NVIDIA driver, it will also use GNOME 43 and a kernel that will be around Linux 5.19.